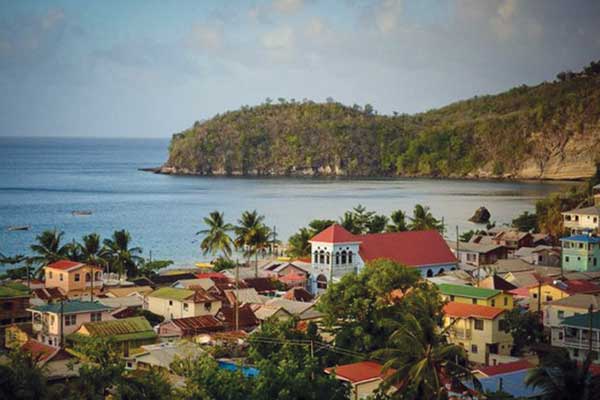 The Belvedere Plantation, a historic site in Canaries, will be transformed into a luxury hotel.

Officials said the project represents a significant milestone which was not expected to be reached within four months of the start of the programme, and credited the success of the project, in large measure, to close collaboration between the CIU, Invest Saint Lucia and the Ministry of Tourism.

The Belvedere Plantation project will be constructed by Boka Estates Ltd which has owned the site for the past two years.

“We are looking to transform this historic site into a five-star luxury branded hotel,” CEO of the Boka Group, John Kennedy said, adding that the property would be one of the highlight hotels of the region.

The hotel will be constructed using a system that will preserve the environment while providing an international standard for hotel accommodations.

Kennedy added that the project would create 400 jobs during the construction phase, with 800 jobs on offer once it is completed.

Unlike other CIPs in the region which offer real estate on a wide scale, St. Lucia has chosen to target the high-end tourism market in a bid to increase the island’s room stock