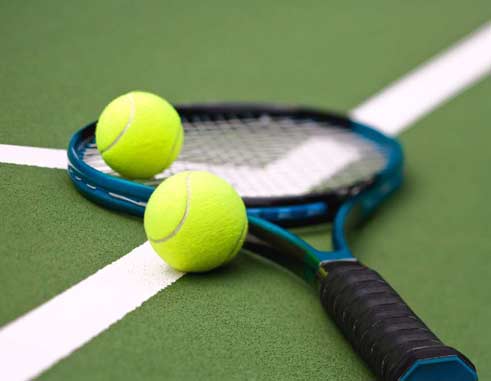 SEVEN junior tennis players left the island yesterday for Antigua to participate in the fourth edition of the Caribbean Junior Invitational 12 and under tennis tournament.

The championship will take place at the brand new National Tennis Centre (NTC) and will be hosted by the Antigua and Barbuda Tennis Association.

In Antigua the team will be under the watchful eyes of Scyla Murray and Diana Stanislas, administrators at the St. Lucia National Tennis Centre and Tennis Parent Kizzy Flood.

According to Stanislas, the team expects to come out victorious in this event competing against counterparts from Nicaragua, Panama, Trinidad and Tobago, Uruguay, Guyana, the British Virgin Islands, Guadeloupe, Curacao and host Antigua and Barbuda. The tournament runs up until Tuesday.

Stanislas said the team has been training daily on refining their technique and skills with National Tennis Coach Carlos Lopez and match play and physicals with Coach Scyla Murray.