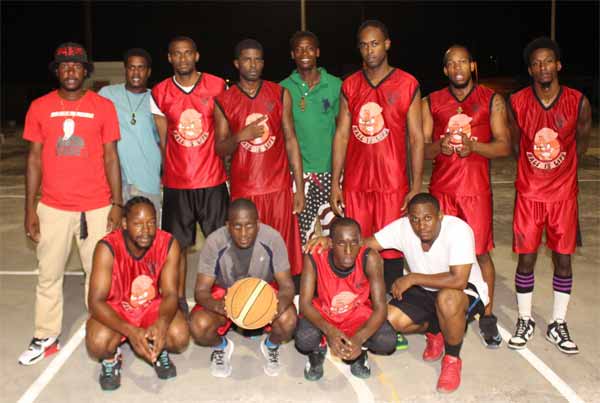 WITH all the controversy surrounding their latest team changes, a revamped DS88 BBC team debuted with guns blazing on Sunday evening in the South Coast Basketball League in Vieux Fort.

Team captain, Kurt Raphael scored 22 points, 11 of his team’s 24 points in the third quarter. Team additions SharmoirJn Baptiste and Wendel Alfred were quite effective, combining for 27 points in a blow out victory over the Vipers.

The combination of Jn Baptiste and Raphael, however, was just too much for the Vipers. The defending champs were out to make a statement on the night.

In an other game, Black Bay Basketball defeated No Limit Ballerz 62-23.