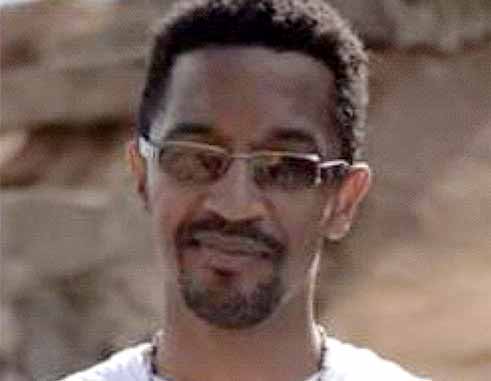 Sponsored
Share this post:
THE Tapion bay is temporarily a sight for sore eyes thanks to the efforts of the St. Lucia Association of Professional Photographers (SLAPP).

SLAPP, which comprises just over 50 members, organized the clean-up exercise, the first major act of goodwill since the organization held its revamping stage last August when a new executive was voted in.

Ten photographers converged on the bay last Saturday where they spent about three hours picking up hundreds of plastic bottles and other pieces of debris washed up near the small island just off the coastline. However, all members of SLAPP chipped in somehow to ensure the exercise was a success.

Close to forty large garbage bags of garbage were eventually collected, enough to fill the truck that took them away to the Deglos landfill.

SLAPP’s president, James Adjodha, who spearheaded the exercise, said that while raising funds for a cause was indeed a good gesture, the association felt that a collective effort should be made to engage in an activity that had a real impact, especially on the environment.

“As photographers, we use the entire island as a backdrop for our photo-shoots,” Adjodha told The VOICE. “So why not make an effort to clean up some of these sites?”

The photographers also used the clean-up to show support for the #1.5tostayalive campaign currently on ahead of December’s climate change talks where an agreement will be sought to keep the globe’s temperature increase below 1.5 degrees Celsius above pre-industrial levels by the year 2100.

The garbage problem in the Castries Harbour has been longstanding, spanning decades. Even Minister for Sustainable Development, Energy, Science and Technology, Dr. James Fletcher, has been making a pitch for some time now for people to dispose of garbage discriminately. Especially when it rains heavily, discarded plastic bottles float into the Castries Harbour, creating an unsightly mess.

While the lensmen did get some gratification from participating in the clean-up, Adjodha said the unsightly state of many of the island’s beaches was a serious concern. He painted a grim portrait as to how real the problem might be island-wide.

“You can really see the impact of climate change in a situation where we have such a small beach but were able to pick up so many bottles. Just imagine how many bottles would be on the other beaches across Saint Lucia,” Adjodha lamented.

Adjodha thanked the St. Lucia Solid Waste Management Authority for sponsoring the carting away of the garbage, and everyone else who contributed to the exercise, including the association’s members, many of whom have already come up with suggestions to engage in other acts of goodwill

“We just hope that our efforts will raise the awareness by helping people see that we can all do our part,” Adjodha said. “It’s important that we don’t wait for somebody else to take action.”