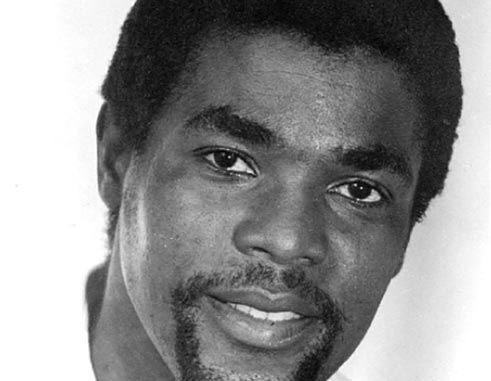 IN applying for any job in Saint Lucia, the employer would request that you provide your educational background, your experience in the particular field and some references to substantiate the statements you have made and glean your character. The position of a minister of government has no request for educational background, no prior experience and no references. In most cases it is political expediency that determines the choice. So there is a truth that there are bad ministers, sometimes horrible ones and then there are good ministers of government.

What makes a good minister? Is it his or her ability to engage in a public relations spectacle or is it is based on the functionality of the Ministry. We can look to the Constitution to be guided on the job description of a Minister of Government. Section 69 says the following:

I spent eight years interfacing with government Ministers in a direct manner, and can look back now and see how functionality was created in a government Ministry. In the period 1989 -1990, I worked with then Senator Desmond Fostin, when he was Minister of Communications Works and Transport. It is unfortunate that he was not able to complete his full term, but history must record that he was a pioneer in transforming the operations of the Ministry. Fostin was responsible for the movement away from direct labour and the establishment of Micro- Enterprises in the construction sector. Many young technicians and supervisors left the Ministry and set up their companies and were then given contracts in the maintenance programme of the Ministry. It was revolutionary and transformative and has been a major factor in the development of the construction sector in Saint Lucia. I will conclude that Desmond Fostin was a good Minister.

The next Minster I had was Gregory Avril. He was totally different in educational background and experience. Desmond Fostin was a professional civil engineer, he had worked in the Ministry before, and he had the educational and experience factor working for him. Avril was not a university graduate and was in agriculture. The period 1990 – 1995 was however the halcyon days of the Ministry of Communications Works and Transport. The period saw how direction, control and supervision can transform a ministry. The Permanent Secretary for most of that period was Gregory St Helene; he was a former Accountant General and a true leader. He had the support of Cletus Springer as his Deputy Permanent Secretary. Then Minister Avril would travel the entire country to see firsthand the ongoing works of the Ministry. He respected his technical team and allowed me as Chief Engineer to run the department with no interference. The Ministry was very focused and motivated and did outstanding work in that period. Avril never liked the media and was not known to be in the forefront boasting of the work of his Ministry.

So who is a good minister? Is it a project based assessment or should it be an institutional based assessment. Is a functional ministry as a result of a functional Minister? The Constitution appears to place the full responsibility of functionality upon the shoulders of the Minister. The Minister is to direct and control, and part of that control is to ensure that those responsible for implementation do indeed function.

I however find it unfair that poor technical advice, sloppy project management and poor supervision by Heads of Departments should be placed in the sphere of responsibility of a Minister. This is in the context of the limitations placed within the public service. We need to consider whether our colonial structure of a public service is in our interest. Should a new government be given the leeway to bring in, who in their opinion is the best talent for the senior positions?

I have moved away from being impressed by projects, obtaining a loan and doing a project is not success. Success is doing the project with sound technical execution. I look for innovation and creativity. While there is now a new school of thought that says that leaders are different from managers. I would coin a new word that ought to be evident in every good minister. They must possess ‘leadmanship”. I have defined ‘leadmanship’ as the ability to lead and manage, to be able to create new systems and structures and to be disciplined to follow them. Good Ministers must be good leaders and good managers.