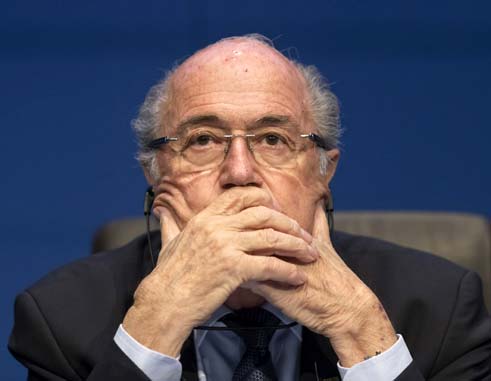 They were suspended in October while FIFA’s ethics committee investigates corruption claims against them.

Blatter, 79, is accused of signing a contract “unfavourable” to FIFA and making a “disloyal payment” to Platini.

Both deny wrongdoing and could appeal to the Court of Arbitration for Sport.

FIFA secretary general Jerome Valcke was also suspended in October but there was no mention of him in Wednesday’s FIFA statement.