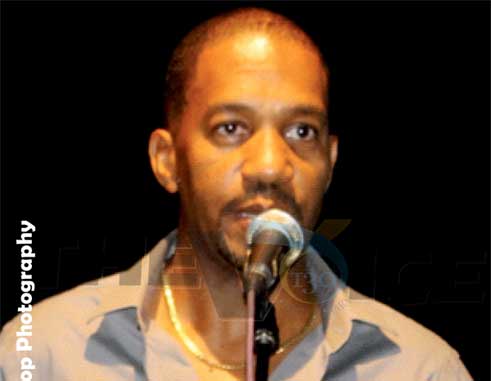 THE St. Lucia School of Music (SLSM) continues to bring great music to its patrons and supporters in a big way.

Last week Friday evening, the school held a free concert at Musicbox at Rodney Heights dubbed the National Composition Project Grand Concert, where 12 compositions were performed for the audience.

The compositions featured were shortlisted from a field of over 200 sent in by students from 10 schools. The recordings are now available on SLSM’s website, www.slumusicschool.com.

The project began last November with a key objective: to professionally produce music created or composed by children across the island and establish a method of incentive.

The musical creativity for the project was directed by Dr. Alejandro Rutty, Associate Professor of Music at the University of North Carolina (Greensboro), in collaboration with Marie Medina and SLSM’s faculty members.

Dr. Rutty and his team began working with the students in November to compose the melodies. Between December and February, a team of Saint Lucian arrangers worked on creating adequate performance scores for the melodies. During March and April, a professional group of musicians from SLSM recorded the arrangements of the melodies.

Dr. Rutty told The VOICE that having done 13 similar projects in various countries, he has been able to witness the transformation the students go through musically. There’s a lot of potential available here, he said.

“What I’ve found is that these students hear the music in their heads: they have it with them,” Dr. Rutty said. “It’s not something that they labour through. I heard this fresh and natural making of happy melodies. It was really great.”

Dr. Rutty, who returns to the United States after his one-year stay at SLSM ends this month-end, said SLSM needs all the support it can get in order for future Saint Lucian musicians to receive the formal training they require at the highest level.

“The possibilities are there and I hope the St. Lucia School of Music receives enough support so they can take these children who are creating these nice, heartfelt melodies to the other side of the fence where they can be fully professional performers with knowledge of writing, reading and arranging music. The talent is there in the faculty of SLSM but it is sometimes difficult to do things in situations where funding is not always available,” Dr. Rutty explained.

SLSM’s Executive Director, Richard Payne, shares Dr. Rutty’s sentiments, telling The VOICE that despite its many financial and human resource challenges, the music school will continue to its part to ensure that future writers, composers and arrangers have the requisite skills they need to keep music alive. Currently, SLSM has 6 full-time faculty members and 23 part-time teachers.

Payne said music can be a great way of self-expression that young people especially can use to boost their confidence and channel their creative talents. However, he believes that music should become a priority matter for everyone, including music education being part of the scholarships granted to Saint Lucian students by countries with which Saint Lucia has diplomatic ties. 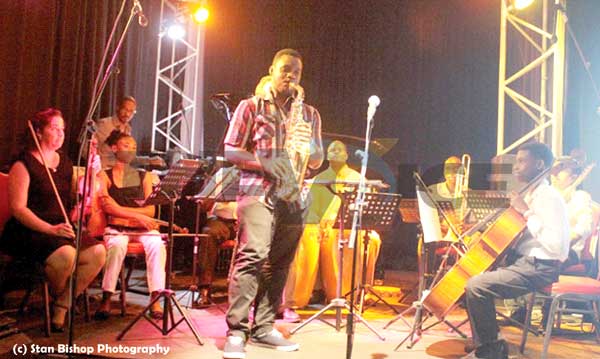 “I would like to see included in that mix opportunities for the arts,” Payne said. “The arts must be factored into the equation. When we’re talking about the creative industries, we need to focus on training people. The sustainability of the school is at stake if we don’t do that.”

While he expressed gratitude to the school’s many corporate partners, Payne made a renewed appeal to both the private and public sectors to show more support for the School of Music’s many programmes.

Over the past few months, SLSM has been hosting music concerts at the Musicbox to raise funds to help sustain its many programmes. However, at last week’s free concerts patrons were encouraged to purchase SLSM tee-shirts and refreshments to support the cause.