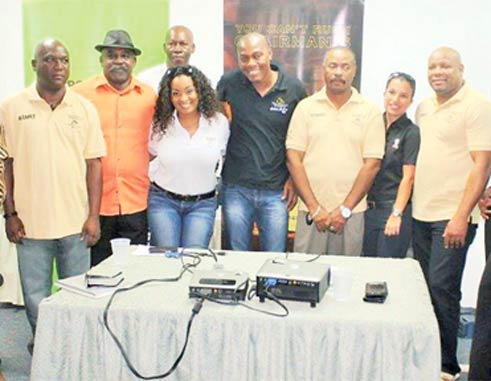 LUCELEC is supporting a number of events and organizations as part of this year’s carnival festivities including silver sponsorship of the St Lucia Association of Registered Tents (START), an amalgamation of all the calypso and soca tents on island..

The company announced yesterday that it will also partner with the Royal Saint Lucia Police Force to host Kaiso Headquarters, an annual calypso competition among police officers.

In addition, LUCELEC is sponsoring the Just Us Kids band led by cultural activist Barry George, which is a multiple winner of the “Junior Band of the Year” title and will this year feature a LUCELEC section as part of its portrayal of “Commercial Break”.

The J’ouvert Bands Mudsters and Bad Company will also be sponsored by LUCELEC which has partnered with Quality Entertainment to produce the inaugural Junior Soca Monarch competition.

Junior Soca Monarch is slated for Thursday at the National Cultural Centre and will feature original soca music from 14 competing secondary school students.