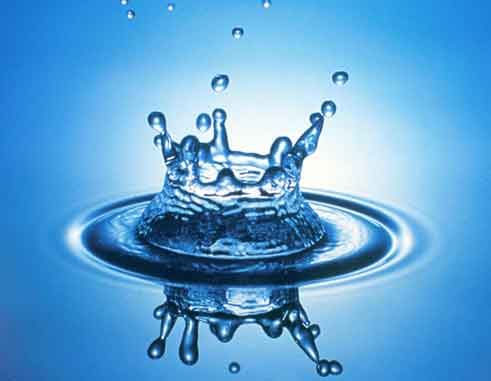 THE old saying, “You never miss the water till the well runs dry”, seems to make practical sense for many given the harsh drought the island is currently experiencing. Hardly a day goes by without residents of some community lamenting the lack of potable water in their taps.

Long before the current drought was taking its toll, Saint Lucians were being warned to not waste the commodity that the John Compton Dam itself has a limited capacity to contain. Gradual build-up of silt at the island’s main freshwater source did not help the water supply capacity of an island surrounded by seawater.

The virtual lack of rainfall these days is not helping the situation, either. The situation is so dire that it has prompted the island’s main water utility, the Water & Sewerage Corporation (WASCO), to ration pipe-borne water to its customers. This arrangement does not seem to work well for many consumers who argue that they are left without pipe-borne water for inordinate lengths of time.

At a crucial time like this, it becomes clear to many that there can be no real price for water. People, it seems, are willing to do and pay just about anything to have a tanker of water delivered to their homes; some of the very people who normally use water indiscriminately.

Inasmuch as we are all suffering through the current dry spell, it is incumbent on all of us to restrain ourselves when it comes to how and for what purposes we use water. Every drop of water counts at the moment and no one is certain as to when the John Compton Dam will simply run dry.

One does not have to be a conservationist to know that if natural resources are not used sparingly, they can run out of supply. As such, stringent measures need to be adopted by all households at this time, so as to ensure that our taps do not run dry due to our excesses. Used water can be recycled to water plants, flush toilets and the like. But wherever fresh and treated water can be used sparingly, that benefit s us all.

Understandably, if less water is being pumped to households by WASCO due to the rationing of that resource, one can expect that the water bills will be significantly lower than usual. Consumers will certainly not expect to pay for air that flows through their pipes instead of water. The well might well be running dry these days. But, so, too, are people’s pockets.