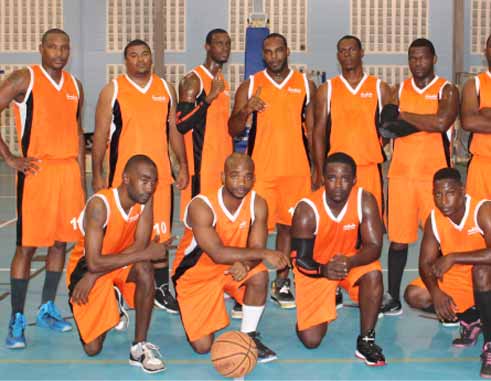 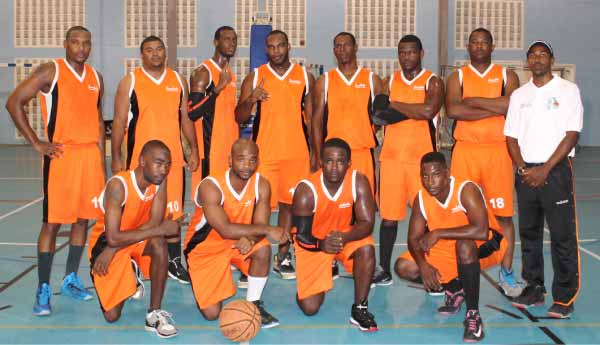 TWO games are on the card as the excitement continues this evening in the St. Lucia Basketball Federation Tournament. Soufriere will be at home to Canaries, while Maranatha Eagles take on Sandals High Risers in Gros Islet.

Meanwhile, games continued on Tuesday evening in the KFC National Basketball League in Micoud and Gros Islet. Courts Jets defeated MicoudHustlerz 70 – 55 to improve to a 3 – 0 perfect start to this year’s Premier League tournament.

Micoud seemed up for the challenge in the first half with the game in the balance at the half time interval 32 – 31. Jets limited the Hustlerz to 24 points with their familiar defensive trap in the second half scoring 38 themselves to win comfortably in the end.

In Division 1 action at Gros Islet, Lions got an impressive overtime win over Fire Service 87 – 81. A good exhibition of scoring from both teams registered the highest combined score in a Division 1 game for this year’s league. Lions as a team scored 10/14 (71%) from 3-point range, Miguel Gaspard leading the way with four triples adding to his 19 points and 3 steals. KFC Player of the game Neil Verdant had a team high 26 points and 5 assists and FabianFlorton for a second successive game had a strong performance with 22 points and 5 rebounds.

Fire Service was led by Owen Cazaubon with a near triple double of 27 points, 15 rebounds and 9 steals. Marcian Calderon added a double-double of 25 points and 12 rebounds but this proved too little in the Over Time loss.