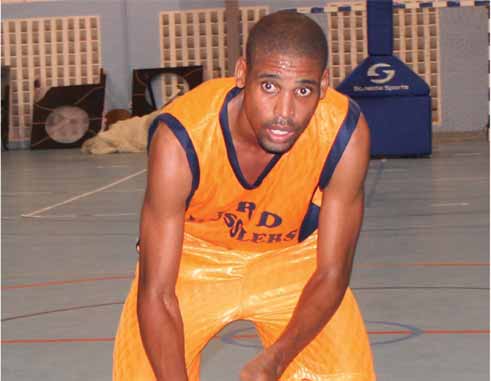 SIX games were featured this past weekend at two venues in the KFC National Basketball League.

In Gros Islet, Lions got their third successive win over a shorthanded Police squad 85 – 57. KFC Player of the Game FabianFlorton led the scoring again for Lions with another impressive game, scoring 24 points and 9 rebounds. Kassim James also had a double-double of 15 points and 15 rebounds KerlinusAugustin for Police had 21 points and 6 rebounds in their loss.

Game two of the evening in Gros Islet saw another win for defending champions Courts Jets over Soufriere 63 – 51. KFC Player of the Game Keegan Preville was the high man for the Jets with 21 points and 13 rebounds. Linzel Alcee had 20 points and 6 rebounds for Soufriere.