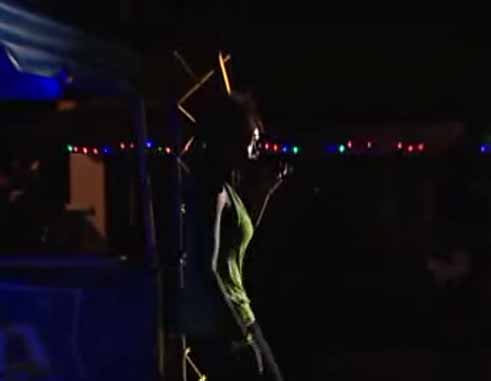 FINAL preparations have been completed for the staging of Piton Soca Starz, now in its sixth year.

The competition scouts talent island-wide for the future soca star and is a staple on the Saint Lucian carnival calendar.

Piton Soca Starz was created by the Windward and Leeward Brewery, through its flagship brand, Piton, and gives aspiring soca artistes the platform to develop their career.

Said Piton Brand Manager, Rohan Lovence: “We are looking out for talent, ability to perform and a mix or originality is always welcomed. We want participants to understand the value of the competition and use it as a means to launch their career.”

A few key changes have been made for this year’s competition, the highlight being an increase in the grand prize from $3,000 to $10,000.

For the first round in the preliminary stage, participants in the competition must sing a cover song while there is the option to sing either a cover or original song in the second round. The complement of judges is now fixed with Toni Nicholas retaining his role of Head Judge, and assisted by Francis ‘Leebo’ De Lima and Courtney ‘Curty’ Louis for all stages of the competition.

The competition kicks off with a grand launch on Saturday April 11 from 7 p.m. on Jeremie Street in Castries and the public is encouraged to not only come out and register to participate on the night but also to give its support to competitors