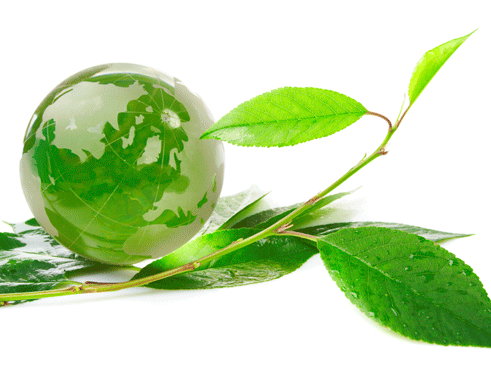 This year’s observance will be held under the theme: “Jeunes et Environnement”, highlighting the role of youth in the preservation of the environment and the importance of youth involvement and participation in the discussion and debate on the various environmental issues that impact small island states such as ours.

The National Committee for the Francophonie, in collaboration with the Ministry of Education, the Alliance Française de Sainte-Lucie and the French Embassy to the OECS, has planned a month-long programme of activities in observance of Francophonie Day.

JournéeInternationale de la Francophonie is a celebration of the 56 French and Creole speaking countries from five continents around the world, which together share the ideal and desire to promote the French language and culture.

The Francophonie is a multi-cultural and multi-ethnic community of nations which share the ideal and desire to promote the French language and culture. Its objective is to bring member countries together by emphasizing their commonalities while recognizing and accepting their differences.