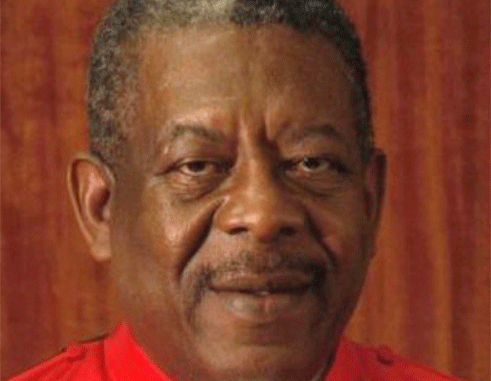 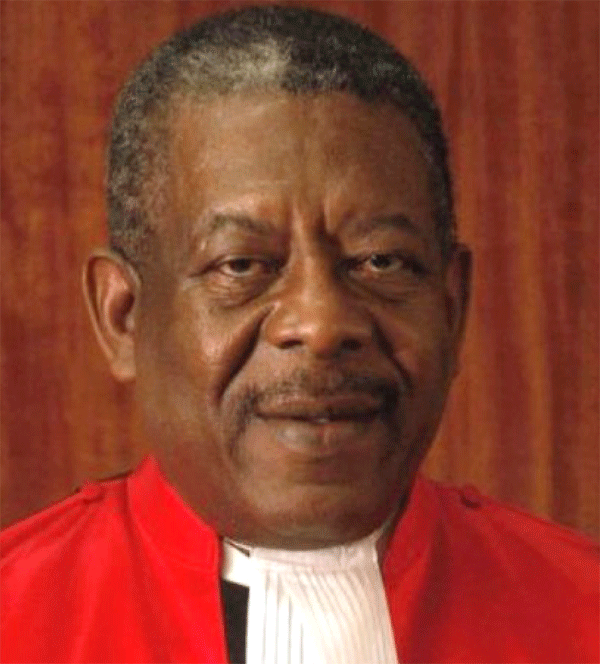 ROSEAU, DOMINICA: Dominica yesterday officially acceded to the Caribbean Court of Justice (CCJ) as its final appellate court at a ceremony at the State House, becoming the first OECS member country to do so.

CCJ President, St Kitts-born Sir Denys Byron who was present at the ceremony congratulated Dominica for the move and said he hoped other islands will follow the example

On Thursday, Sir Denys took part in a radio programme here and sought to allay concerns that the CCJ was “political” and unable to dispense justice fairly and independently.

“I have been very, very strong in rejecting the type of suspicion,” he said. “I think it is completely unreasonable and unjustified.”

The President said the court was not a national but an international court which was established by treaty.

“None of the judges is selected or appointed by any government and no government has any say whatsoever in the selection or choice of who serves at the bench,” he said.

Furthermore, Sir Denys went on, the financial arrangement that pays judges’ salaries was not managed by any government.

He added: “There is a trust fund to which the governments have contributed and the interest from the trust fund operates the court’s funding and financing in all aspects.”

Sir Denys said that the independence of the court was guaranteed by the judges themselves.

“Our court is not a mythical court, it is a real court with real human beings on the court, people who are known to the Caribbean community and who have established a track record over many years,” he stated.

He noted there are reasons for the public to believe the CCJ is fair and impartial.

“So I think there is every reason why the public should feel confident that they have a fair and impartial court capable of dispensing justice at the highest level,” Sir Denys said.

Of Dominica’s accession, he said: “I think it is a tremendous step forward. We have been dreaming for a long time of having the CCJ assume its rightful position as the final appellate court for the Caribbean region and it is tremendous that Dominica has established leadership in the OECS region and is the first OECS country to actually make the step.”