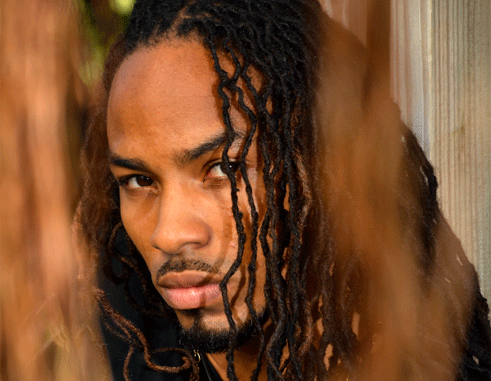 SINCE he released his first recorded single ‘Love Symphony’ in 2013 featuring Pearletta ‘Harmony’ Avril, fans have been waiting with bated breath for a new song from much admired Saint Lucian gospel rapper Arnold Jules, sobriquet A J. He has been working diligently to perfect his latest single ‘Don’t Blame Me’ with immediate release accompanied by a music video of the same title.

The 24 year old A J is the three peat winner of the 20’s category of Youth Fest 2011, 2012 and 2013 and overall winner of Youth Fest 2013. Rapping his original lyrics since the age of sixteen it was the performance of his song titled ‘Gospel Insanity’ in 2012 which gave him entrance into the hearts of many in his hometown and abroad. He has performed at many and varied national events as well as in Trinidad & Tobago on two occasions where he was well received.

As he continues on his journey Jules believes that God has given him this gift which he continues to use to influence the youth in a positive manner.