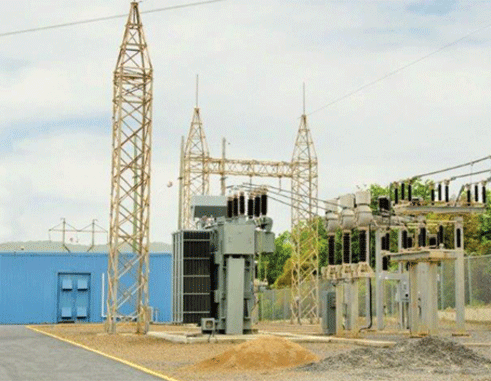 Soufriere, Praslin To Get Better Service From Substations 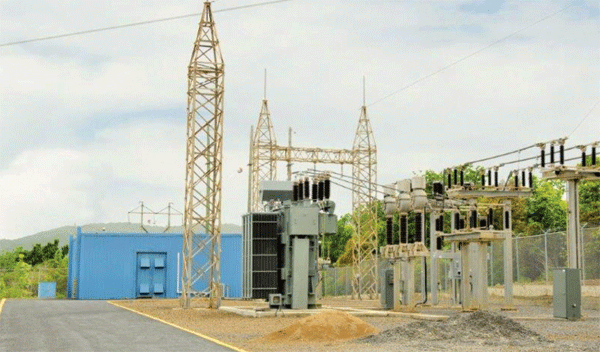 At two of these substations – in Praslin and Soufriere – the work was necessitated by major transformer failures in in November 2011 and May 2012 respectively.

At Soufriere, work to replace the damaged transformer and upgrade the protection system began on May 23, 2014. The material used in the project, like others for LUCELEC’s transmission and distribution network is sourced overseas and usually has to be designed based on need, hence the lengthy delay. The substation was subsequently commissioned and returned to full operation in December 2014.

“Customers in Soufriere and environs will receive a much more reliable and better quality supply because now they’re being fed from a much closer supply in Soufriere. Also, they now have three feeders serving that area – Soufriere, Fond St Jacques and Cacao,” he said.

In Praslin, the substation repair and upgrade is now into its second and final phase. The first phase was to energize the replaced transformer. This second phase will improve the reliability of the transmission network and is expected to be completed in June 2015.

“There’s some work being done at the substation and on the transmission line between Cul-de-Sac and Vieux-Fort to make it a lot more flexible so if there is a fault it doesn’t take down the entire line,” said Transmission and Distribution Manager Gilroy Pultie.

A separate overhaul of switchgear Castries Substation was completed on February 16.

“The Castries substation near the market is the only indoor substation we have in St Lucia for reasons of aesthetics and safety. It is 20 years old now and needed to be overhauled. The improvements we’ve made there will minimise the risks of a major failure at the substation that may compromise the reliability of the supply of electricity to the city,” said Pultie.

The repairs and improvements are being done at a total cost of $5 million dollars and will minimise the likelihood, frequency and duration of power outages to customers.