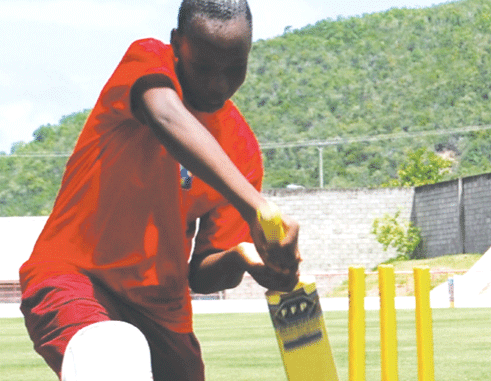 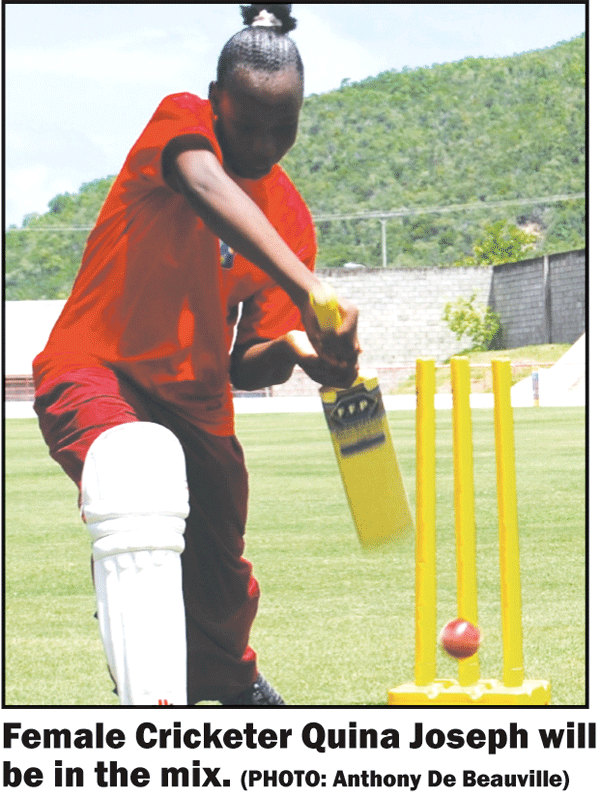 Today from 10.00 a.m. the 2014 champions will play arch rivals Central Castries in what is expected to be a cracker, while tomorrow they will take on Anse la Raye. Both matches will be played at the Gros Islet Playing Field. 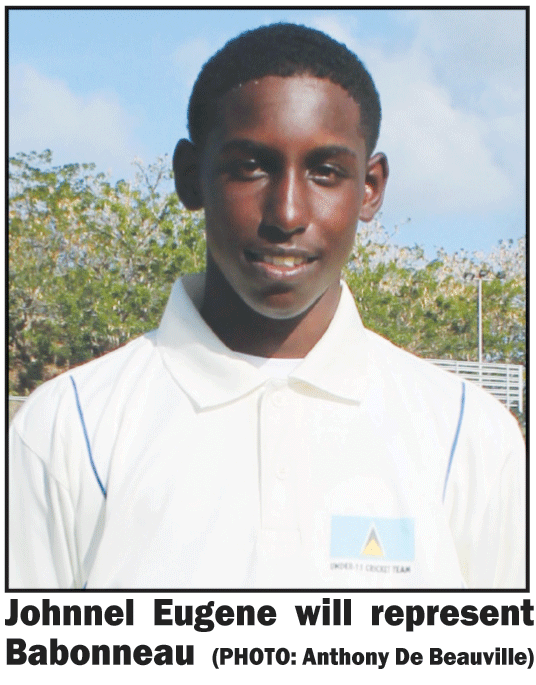 One noticeable absentee from the squad is the 2014 “Junior cricketer of the year” Johnnel Eugene who Eugene will represent the Babonneau district in this year’s tournament. 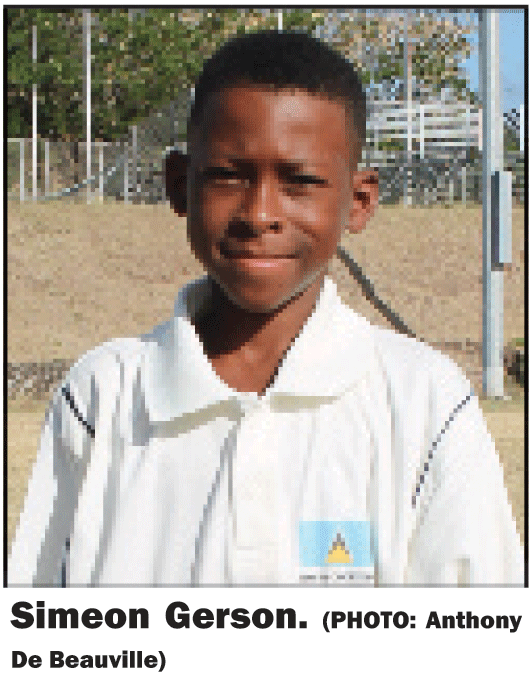