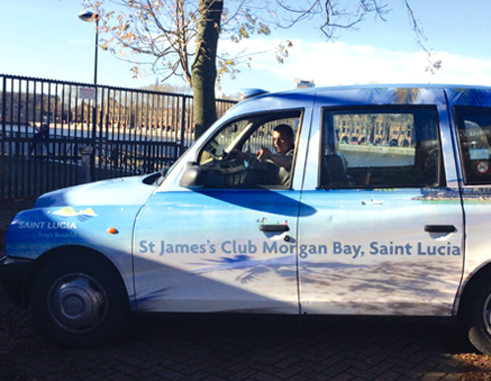 EXECUTIVE Director of Saint Lucia’s Employers Federation, Joseph Alexander is looking closely at this year’s winter tourist season, hoping that the financial injection the country needs to spur economic growth will come from that sector.

Alexander is optimistic, but his optimism is tempered by the reality that cruise visitors spend less money while on island.

Alexander, in an interview with the VOICE this week, spoke of the present winter season as a “watershed” one for St. Lucia which would define the country’s economic situation in the short term.

He told the VOICE that barring any major natural disaster, St Lucia’s overall tourism performance is poised to record another successful year, especially in its visitor arrival numbers.

But as noted by Alexander the increase in the number of visitors to St Lucia does not show a corresponding increase in economic activity in the country, bearing in mind that tourism is St Lucia’s number one exporter earner.

While the Employers Federation continues to maintain its membership base at 130 members for the past two years, meaning that despite the decline in the country’s economic performance, not one member has felt the pinch hard enough to close shop, members have been downsizing their staff complement, a worrying situation, noted Alexander.

“There has been a decline in employee numbers due to lay-offs and redundancies as members react to the ongoing economic conditions, which has resulted in significant declines in membership dues to the Federation,” Alexander said.

He notes that the amount of dues paid by his members depend on the number of employees each member has, meaning that if employees are laid off dues automatically decline.