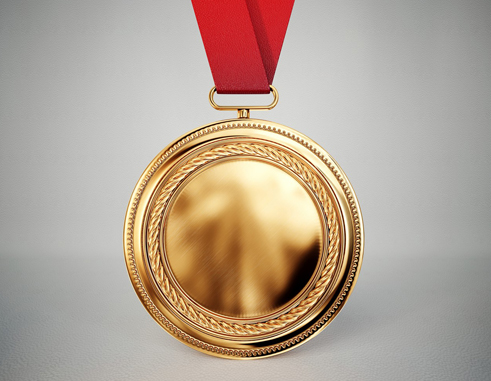 ST. LUCIA’S most decorated and prolific track and field athlete and multiple Sportswoman of the Year, LevernDonaline Spencer secured St.Lucia’s only medal at the Central America and Caribbean Games with a winning jump of 1.89 metres.

Despite her effort St.Lucia finished in 17th place on the medal table, out of 32 countries that participated at the games.

The 30 year old Spencer opened her campaign at 1.80 metres, a height that she cleared with ease at the Estadio Heriberto Jara Corona in Vera cruz, Mexico.

With the bar now at 1.83 metres and the competition now between the reigning CAC champion Spencer from St.Lucia and Pricillia Fredrick from Antigua and Barbuda, both from the Organization of Eastern Caribbean States, the Antiguan cleared on her first attempt and so too did Spencer.

The bar was now at 1.86 metres, the 2014 Commonwealth gold medallist (Glasgow, Scotland) passed on that height, while Fredrick missed all three tries and was eliminated from the competition. Now it was all left to Spencer to clear 1.89 metres a height she was successful on her second attempt to regain bragging rights at the CAC Games.

Winning the silver and bronze medal on the day were, Pricillia Fredrick of Antigua and Barbuda and Kashani Rios of Panama respectively.