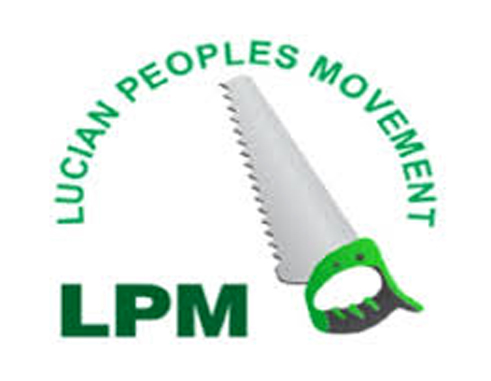 THE declaration earlier this week by Prime Minister Dr. Kenny Anthony that his party has “delivered” and that the Saint Lucian economy is on the “rebound” is yet another glaring example of how far the Saint Lucia Labour Party (SLP) is willing to go to convince the Saint Lucian people that all is well.

This observation was made by the Leader of the Lucian People’s Movement (LPM), Therold Prudent, who has denounced the SLP for employing “a strategy of psychological warfare, in an attempt to win the next elections”.

Said Prudent: “When you have a government that refuses to be truthful with its citizens and would mercilessly lead them into believing that the immense social dysfunction, economic pain and hardship which they are currently experiencing is only a figment of their imagination, then there is probable cause for right-thinking citizens to begin turning their backs on the propaganda that emanates from the SLP.”

The LPM contends that while the SLP may have fixed some of the crumbling infrastructure “in selective communities” around the island, which is part of the basic functions and responsibilities of any government, it has yet to address the most pressing issues of unemployment, crime and the high cost of living.

The government’s failure to address these matters had made it impossible for the average Saint Lucian to remain hopeful about the country’s future, the LPM said.

Therefore, given the inability of the SLP to effectively manage the island’s mounting deficit and to deliver on the issues which matter most to the people of Saint Lucia at this time, the LPM argued that it is incumbent on the citizens of Saint Lucia to decide whether they are willing to demand real and fundamental changes that are aimed at finally transforming their lives for the better. Or whether, they are satisfied with a governing party, that is short on substance but big on presentations of political theatrics and illusions (the likes of which were on public display during the recent conference of delegates at the Castries Comprehensive Secondary School).