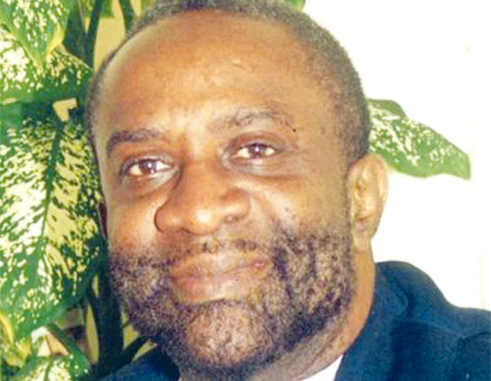 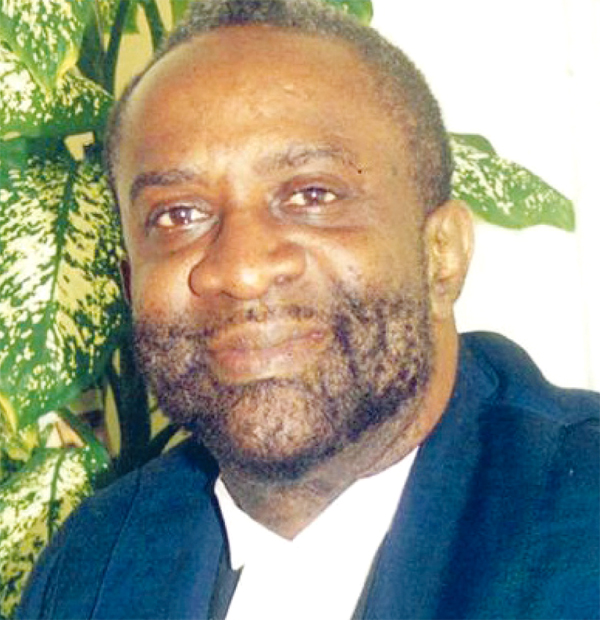 The body of the late former Senate President Hilford David Alexander Deterville, QC, lay in repose at the House of Parliament yesterday, ahead of his official funeral this afternoon..

Viewing of the body was open to the public from 12:00 noon, following a schedule of official visits from Governor General Dame PearletteLouisy, Prime Minister Dr.Kenny Anthony, the Chief Justice, former Heads of Government, and other officials.

The funeral service will be held at the Minor Basilica of the Immaculate Conception at 2:00 p.m.

Deterville attended St. Mary’s College, after which he taught Mathematics at the newly-opened Vieux Fort Secondary School in 1964. .He later pursued studies in Economics and Mathematics at the Mona Campus of the University of the West Indies (UWI), Jamaica and was one of the first Caribbean luminaries to study law at UWI. According to his biography, had a “determined, self-confident, tenacious, and disciplined character.” He later established his own law firm.

Over the years, about thirty graduates from West Indian Law institutions were trained at his firm. He thus mentored several notable lawyers in practice of the law, among them Prime Minister Anthony, Appeal Court Judge Mario Michel, Tyrone Chong and Nicholas John.

Deterville was a stalwart of the ruling St Lucia Party and the Methodist Church community. He also gave service to the labour movement as President of the Seamen, Waterfront and General Workers Union.