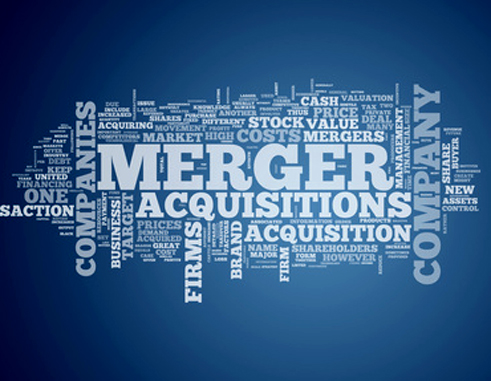 SAINT LUCIA and two other countries of the Organization of Eastern Caribbean States (OECS), for the time being, will continue to enjoy the services of Flow and LIME as they currently exist despite the acquisition of the former by the latter, announced last month.

The reason for the status quo remaining as is in the telecommunications business in those countries is that there is no application from LIME’s parent company, Cable & Wireless Communications Plc to ECTEL (Eastern Caribbean Telecommunications Authority) requesting a new licence to operate in these parts on the basis of the recent merger.

“If two companies operating here are to become one they have to apply for a new licence. They have one of two options, either request a revocation of their existing licence or let the existing licence expire then apply for a new licence as a new company. They cannot continue to have a joint business without going through that application process,” ECTEL Managing Director, Embert Charles told The VOICE Thursday.

The other two countries where such applications have not been made are Grenada and St. Vincent and the Grenadines. The markets of the three countries will be affected by the merger.

The markets in Dominica and Saint Kitts and Nevis will not be affected by the merger, however those countries have supported the decisions taken by ECTEL.

ECTEL is the telecommunications regulatory body in the OECS region that deals with harmonized policies on a sub-regional level for Contracting States.

Although it is still unclear as to what impact, if any, the acquisition would have in the Eastern Caribbean, the Council of Ministers that oversee ECTEL noted that in their review of the proposed merger potential new scenarios will emerge where monopolies or near monopolies will exist in the provision of fixed network services which will have an impact on both residential and business consumers.

Minister James Fletcher Council member for Saint Lucia Thursday said that soon the true benefits and negatives of the merger will be told to the people of the Eastern Caribbean.

In a VOICE exclusive he said that a study now underway, which is being done in collaboration with Trinidad and Tobago’s Telecommunications Authority, will give a picture of the impact of the merger in the region.

The ministers who met in Saint Lucia Thursday to discuss the announcement of the merger between Cable & Wireless (LIME’s parent company and Columbus Communication Ltd (Flow’s parent company), say that the merger would also affect the provisions of subscriber cable television and can also determine the regulatory treatment of retail services.

In their review of the merger, they said that since the advent of liberalization of the telecommunications sector in 2000, there has been a series of mergers and acquisitions involving companies which provide telecommunications services, adding that those mergers were in mobile services, undersea fibre cable and in recent times, subscriber cable television services.

“During the past two years in particular, there has been a high level of mergers and acquisitions involving the major telecommunications providers. This was the case in the entire Caribbean region,” they said.

The Ministers identified the need to ensure that in the short to medium term ECTEL member states enjoy new and innovative services in ICT and telecommunications at affordable rates to all consumers, and that the region benefits from world-class services enjoyed by consumers in other countries regionally and globally.

In their roles as Ministers responsible for telecommunications, they expressed a commitment to continue to pursue the expansion of broadband.

The Ministers affirmed that due process must be followed in the treatment of the proposed merger and therefore agreed to suspend the announcement of a new Price Cap Plan until after completion of the review of the applications by the parties involved, and then amend the Price Cap accordingly.

They also agreed to ensure that the parties adhere to the obligations for regulatory approval related to the change of licence, and to ensure that any new licence granted will provide for fair competition.

The Ministers said that they will invoke the provisions under the legislation to ensure that the appropriate regulatory review is undertaken of all applications.

They commit to working with their respective government agencies to ensure the promulgation of legislation, which would address the current situation and similar proposals in the future. Additionally they agreed to work with the OECS Commission towards the implementation of the OECS Competition Commission.