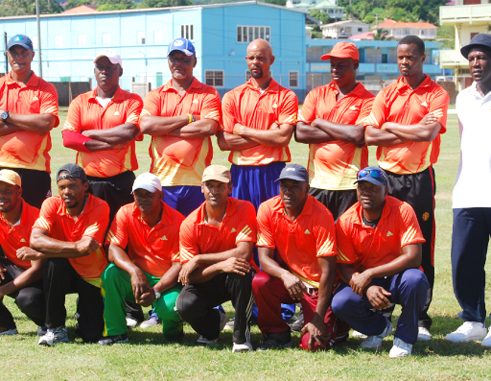 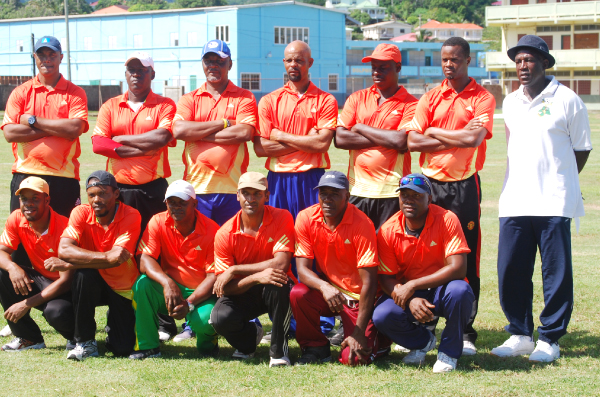 BARRE de Chausseeare the new Woulelaba Champions. They defeated Belfond by 8 wickets last Sunday as the curtains came down on the Folk Research Centre’s National Tournament for 2014.

Belfold won the toss and elected to take first strike. They scored 198 runs all out in 227 balls after at one stage being 119 for the loss of 4 wickets. They lost wickets regularly due to some tight bowling from the opposition which saw the likes of Gregg Wilson, Sheldon Thorpe, SherlonIsidore, Wade Clovis and Hermangild Francis, all former national players.

For Belfond, Denver Didier top scored with 46, while Pius Gassie got 24 and Rufus Mitchel chipped in with 19.

In reply Barre de Chaussee scored the required runs in 231 runs for the loss of 2 wickets, Captain Gregg Wilson top scored with 68.

The champion team, the second and third place finishers will receive their trophies and monetary awards on Thursday 18 at the Folk Research Centre.