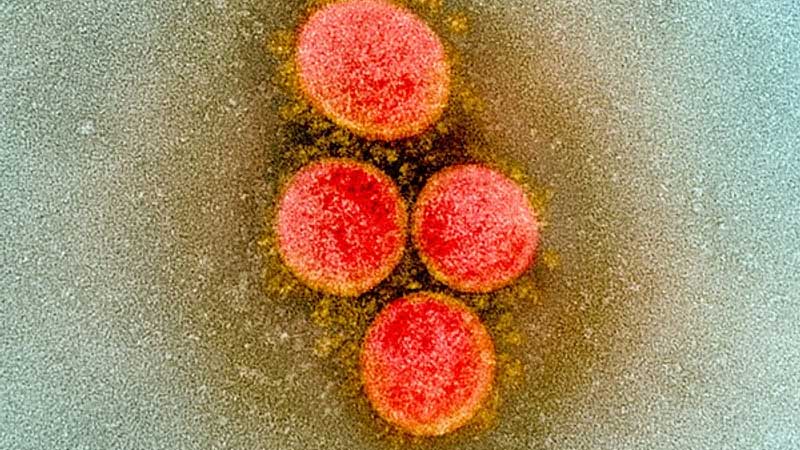 The Saint Lucia National Reparations Committee (NRC) joins in the outrage being expressed by the African media about use of African images to depict the outbreak of Monkey pox in Europe and North America.

The Foreign Press Association of Africa FPAA) on Saturday (May 22) called on “editorial managers in news outlets based outside Africa” to “update their image policies and censure their staff from the allure of using images of Africans, people of African descent, or people living in Africa to depict outbreaks of diseases or calamities.”

According to the FDPAA statement, “This past week a handful of cases of Monkeypox were detected in Britain, Portugal, Spain and the US, with cases rising in the latest virus to consume the world.”

It noted, however, that “According to the World Health Organization (WHO), Monkeypox is a zoonatic disease caused by the Monkeypox virus, a member of the Orthopoxvirus genus in the family Poxviridae.

“The virus can (therefore) occur in any region of the world, regardless of race or ethnicity.”

The WHO said, as such, it believes that “no race or skin complexion should be the face of the disease.”

According to the FPAA, “It is therefore disturbing for European and North American media outlets to use stock images bearing persons of black and dark and African skin complexion to depict an outbreak of the disease in the United Kingdom and North America.”

“Or, in the absence of such use a collection of electronic micrographs with labelled subcellular structures?

“What was the convenience of using such images to tell the world how Europe and America are reeling from the outbreak of Monkeypox?

“Is the media in the business of “preserving white purity” through the “black criminality or culpability”?

The FPAA condemned “the perpetuation of this negative stereotype that assigns calamity to the African race and privilege or immunity to other races.”

Furthermore, the press association said it finds the use of images to be “very insensitive”, adding that it is glaring in the lack of dignity afforded to black and brown-skinned victims of disease outbreaks.

“It is a lack of nuance and empathy given to people suffering from this disease,” it said.

The FPAA statement said, “At a time when the world is forging alliances against systemic racism and racial stereotypes, the media should be at the forefront of shaping positive images and narratives.”

The FPAA therefore offered “its readiness to support to media houses seeking to review their editorial policies to reflect correct framing of Africa, people of African descent and people living in Africa.”

“We support the FPAA’s statement, which reinforces a stereotype that historically blamed Africa for every global pandemic, from AIDS in the 1980s, all the way through to Ebola and Chikungunya in the 21st Century.”

He concluded: “From AIDS and COVID-19, the world has come to accept that pandemics respect no borders and the emphasis has to be on how the effects are treated and not only highlighting and presenting Africa as the only and constant source of all the world’s worst ills.”

“Monkeypox is spreading worldwide as a new communicable infection and it can and will be found anywhere and everywhere it’s taken by humans and/or animals and must not be used to continue the histoprical denigration of Africa by the global media outside the continent.”