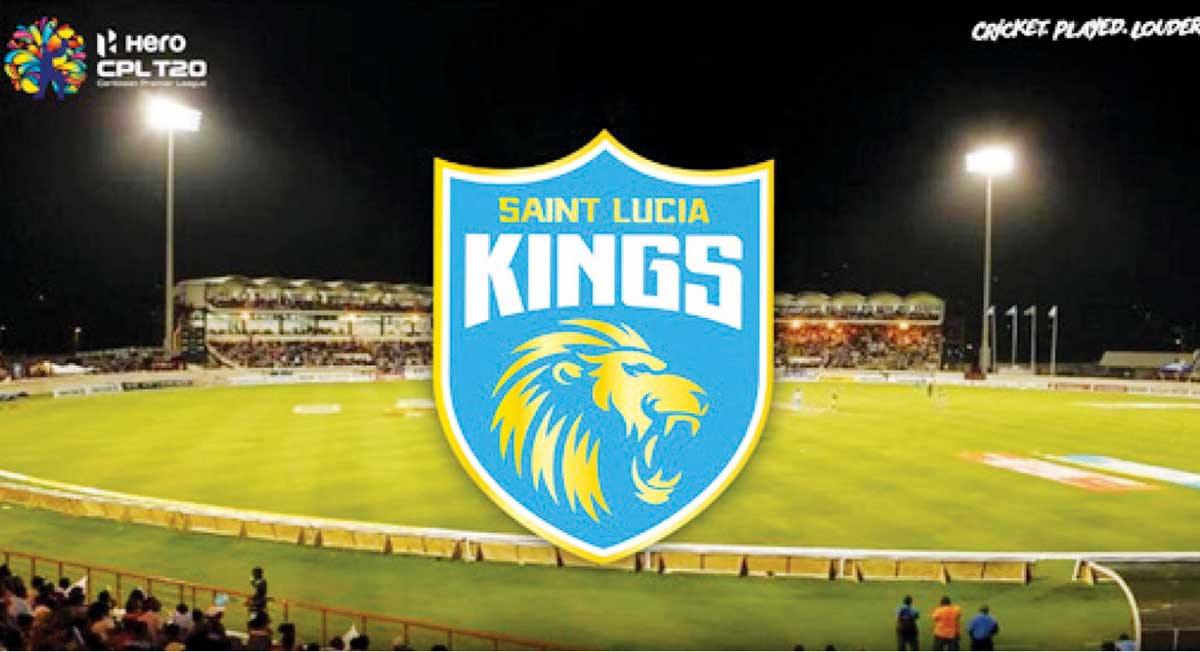 The Saint Lucia Kings will share branding and other assets with their colleagues at the IPL as the ownership team moves to further cement ties between the two brands. This synergy will help build on the successes the team has had since the new owners arrived after they finished as runners-up at last year’s Hero CPL tournament.

The Kings will play their first match of this season against the Jamaica Tallawahs on Friday 27 August. The Kings side will be coached by Andy Flower and will have the likes of Faf du Plessis, Andre Fletcher, Rakheem Cornwall and Wahab Riaz in their ranks.

Commenting on the new brand identity Darren Sammy, Assistant Coach and Mentor, Saint Lucia Kings, said: “I love the logo and I love the new name. It’s a pleasure to be associated with the Kings Franchise and I truly hope that the name can inspire our players to play like the true Kings that we are!”