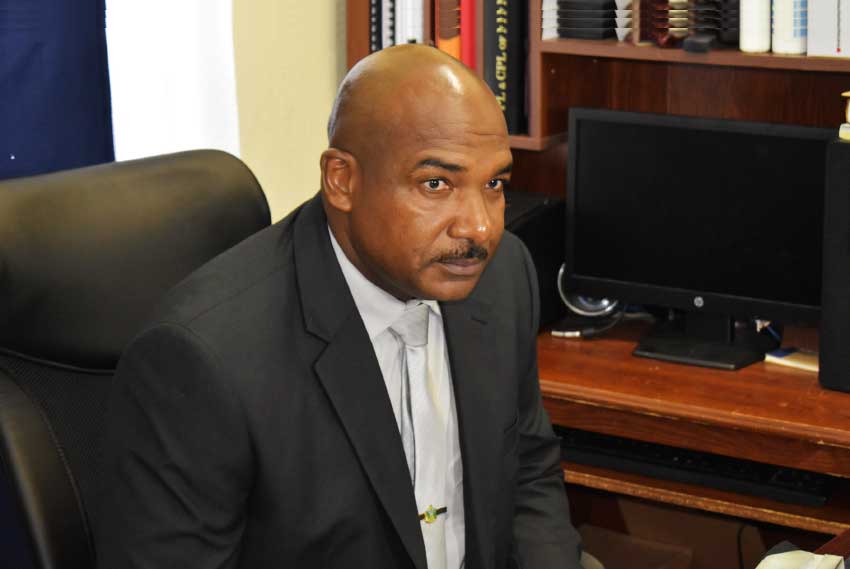 SAINT Lucia recorded its 32nd homicide when 34-year-old Vick Denis of Sarrot Castries was murdered in the early hours of Monday September 2nd. He was reported to have been stabbed at his residence by an intruder at approximately 4:10 a.m. He was transported to Victoria Hospital where he succumbed to his injuries at about 7:24 a.m. No arrests have been made in connection with this incident. The circumstances under which the intrusion occurred are not known at this time. The Assistant Commissioner of Police with Responsibility for Crime and Intelligence Management, Wayne Charlery, speaking at a press conference on Monday noted that it was too early in the investigation to make pronouncements on the matter.

The Assistant Commissioner of Police also spoke of another homicide which occurred in the Village of Micoud last weekend. Sixty-six-year-old Mathurin Donnelly, aka ‘Scraffy’ from the village of Micoud died at approximately 3 am on August 31st 2019 outside a refreshment bar commonly known as Clydy’s shop. His death was the consequence of a shooting which transpired inside the bar. In this incident, armed masked men, in the pursuit to rob the establishment opened fire inside the bar, killing Mathurin in the process. No arrests were reported in relation to this fatal incident, but Charlery has indicated, that “Investigations are ongoing very actively.”

The murder of Mathurin Donnelly was the latest surge in a wave of robberies which have been reported of late by residents in the south of the island. In reference to these reports, Charley stated that police officers attached to the Micoud Police Station and the Vieux Fort police Station have been active and progressive in their investigations of the various robberies which have taken place within their respective districts. He also stated that he was not surprised by the date and time of the latest robbery, taking into consideration the trends and patterns of previous robberies.

He indicated that although the police had implemented a plan to tackle this criminal element, there were challenges related to the vastness of the southern division of the island. “There is definitely a plan in place, but as you would imagine, the southern division is a very large area and the police cannot be at every spot at the same time. However there is a plan in place, and we are continuing with that plan.” He said that the plan has been very fruitful and that the Vieux Fort Police have been successful in their investigation of robberies which have been occurring from last year into the present. He further added, “I am confident in the ability of the Vieux Fort Police and Micoud Police to bring these perpetrators to justice…. And we’re hoping that we can bring the perpetrators very soon to justice.” He said that he applauds the public for the assistance that they have given the police thus far.