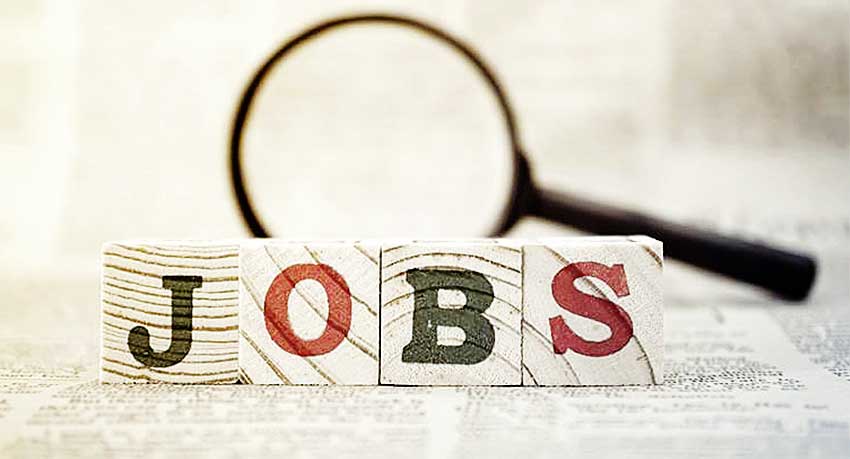 For the first time in a long time, the country appears to be making some gains in reducing its unemployment rate with the latest figures showing a 4 percent drop.

The latest unemployment figures have become a source of heated contention in the country. It was the first time in years that unemployment levels dropped below the 20 percent mark, a remarkable achievement in light of the sluggish performance of the economy.

This drop in the third quarter of this year could be attributed to wholesale and retail trade and accommodation and food service activities.

The four percent drop in the unemployment rate in one quarter is impressive when one takes into consideration unemployment figures of last year and the year before.

For instance for the first quarter in 2016 the unemployment rate was 22.1 percent. For the second quarter it was 21.4 percent, the third quarter 20 percent and the fourth quarter 21.6 percent.

Compare that to the first quarter of 2015 when unemployment figures stood at 27.2 percent, the second quarter 25 percent, the third quarter 23.5 percent and the fourth quarter 20.6 percent.

But there is not much cheering in the private sector, the sector generally responsible for driving most of the employment created.

The latest figures showed the youth unemployment rate registering as 34.3 percent, a drop from the second quarter of 39.6 percent and ending last year at 43.1 percent.

With joblessness still a major concern, as noted by the just-released figures, Alexander is calling on the authorities to take another look at the curriculum taught in schools, adding that it currently does not prepare the youth for the world of work.

He lamented the absence of what he termed “soft skills” being taught in schools, noting that unless certain things are brought back to the curriculum, youth unemployment will always be high.

Alexander is not alone in crying out for a change in the education system, especially in the curriculum. The Chamber of Commerce has been doing the same for some time now.

The Chamber’s Executive Director, Brian Louisy, believes that any drop in the unemployment situation is a good thing. He wants government to make a serious attempt at tackling youth unemployment by teaching the youth income-generating skills.

Efforts to get the National Youth Council (NYC) to speak on youth unemployment have been unsuccessful, although its president, Jeshurun Andrew, promised to release the NYC’s position on the matter shortly.

The draft national policy (2000) of St. Lucia defines youth as anyone being between the ages of 10 and 35. However, the policy is presently being revised and, according to sources connected with the project, under the revised policy, which has yet to be legislated, a youth will be described as someone between the ages of 15 and 29.