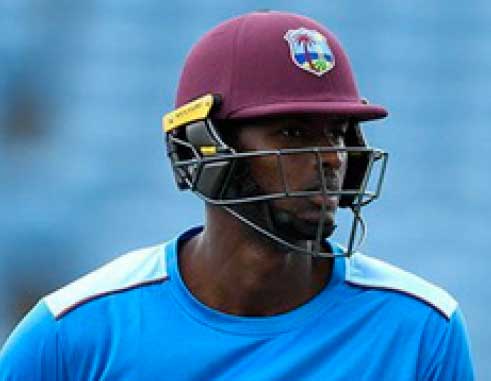 ICC News – WINDIES captain Jason Holder has been suspended for one Test and fined 60 per cent of his match fee, while his players have been fined 30 per cent of their match fees, for maintaining a slow over-rate during New Zealand’s innings and 67-run victory in the Wellington Test, which ended on Monday.

Chris Broad of the Emirates Elite Panel of ICC Match Referees imposed the suspension on Holder after the Windies were ruled to be three overs short of their target after time allowances* were taken into consideration**.

In accordance with Article 2.5.1 and Appendix 2 of the ICC Code of Conduct for Players and Players Support Personnel, which deals with minor over-rate offences, players are fined 10 per cent of their match fees for every over their side fails to bowl in the allotted time, with the captain fined double that amount.

The suspension means Holder will miss the second Test against New Zealand which starts in Hamilton on Saturday, December 9.

The charge was laid by on-field umpires Ian Gould and Rod Tucker, third umpire Bruce Oxenford, all from the Emirates Elite Panel of ICC Umpires, and fourth official Wayne Knights.

* Time allowances include treatment given to a player; player leaving the field as a result of a serious injury; all third umpire referrals and consultations; time wasting by the batting side; two minutes per wicket taken and four minutes per drinks break (one per session for Test matches)