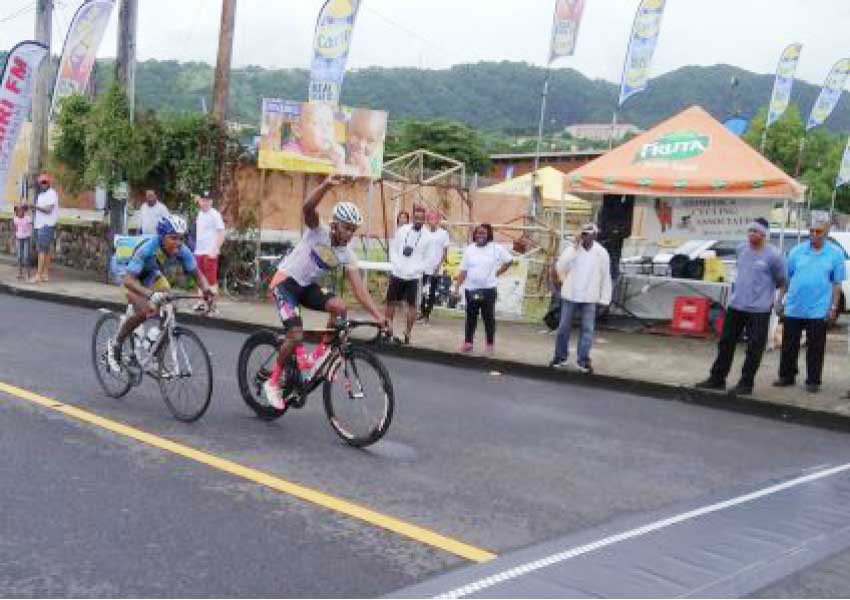 Norbert finished just 0.07 of a second behind the eventual winner, Jyme Bridges of Antigua of Barbuda, who crossed the finish line in a time of 3 hours: 00.29.30 seconds in the race in Dominica on Sunday.

Norbert, who chased Bridges all the way to the finish line, also finished ahead of Bridges’ compatriots as the Antiguans dominated the event with three riders in the top five.