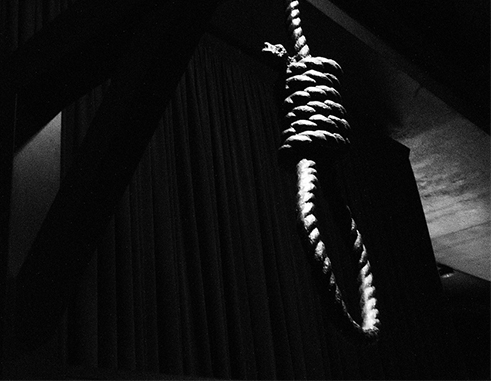 PRESS RELEASE – POLICE were summoned to the scene of a suspected suicide at Morne Jacques, Choiseul around 2:00 p.m. on Thursday where Matthew Joseph, 70, of the same area, was found suspended by the neck from a tree.

The discovery was reportedly made by family members.

Joseph was conveyed to the St. Jude Hospital, where he was pronounced dead by a medical practitioner.

About 11:00 a.m. that day, Joseph had been reported as missing by relatives.

A post mortem is scheduled for next Monday. Meanwhile, the circumstances surrounding his death are currently under investigation.