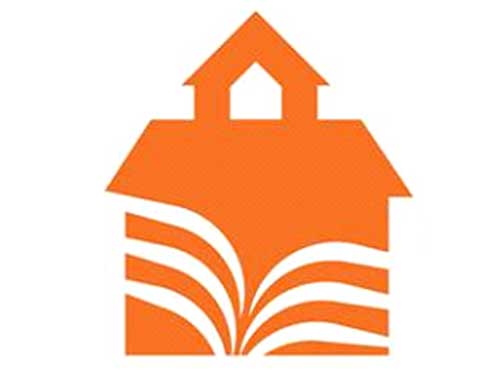 The Sunwing Foundation announced this week that it has made a $10,000 donation to The Oliver Gobat Sports Fund (TOGS). Established in remembrance of Saint Lucian athlete, Oliver Gobat, whose life was tragically cut short in 2014 as he prepared to compete in the Commonwealth Games; the fund was set up to encourage young Saint Lucians to pursue their sporting endeavours and provide them with the necessary support to progress in their sporting careers. A large part of the donation is expected to assist with the coordination of the first Oliver Gobat Cricket Tournament that takes place island-wide during the month of February attracting participation from over 30 teams.

“We created the Sunwing Foundation to support sustainable youth and education projects in the countries served by the Sunwing Travel Group. Saint Lucia is one of our most recently added destinations, and we are extremely pleased to be able to partner with this worthwhile fund that seeks to foster and support aspiring young Saint Lucian athletes,” said Stephen Hunter, President and CEO of the Sunwing Travel Group.” We are hopeful that this will be the first in a series of charitable projects that our Foundation will be able to lend its support to on the island in the coming months.”

Helen Gobat, mother of Oliver Gobat, administrator and one of the directors at TOGS, also commented on the impact of Sunwing’s donation to support TOGS first cricket competition of the year.

“The young cricketers of St. Lucia were excited to have this happen and they are very grateful for Sunwing’s support. Without this donation the competition could not have taken place, and we hope that next year’s tournament will be even more successful. It’s wonderful to have an organization that understands and supports the development of youth through sporting disciplines.”

For information on the work of the Sunwing Foundation, please visit sunwingfoundation.com