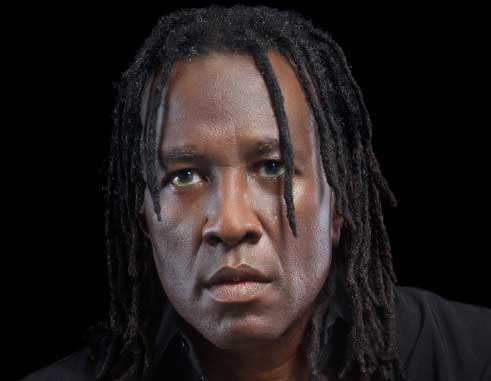 THE Events Company of Saint Lucia (Events St. Lucia) has announced the addition of a David Rudder/Andy Narell collaboration on the 2017 Saint Lucia Jazz Festival lineup, in the inaugural year of Soleil Saint Lucia Summer Festival.

Both Rudder and Narell have previously graced Saint Lucia Jazz stages to appreciative and highly animated crowds. Narell has had a long association as a patron with Labowi Jazz and is perhaps the Saint Lucia Jazz Festival artiste with the greatest grass roots impact, having given considerable time to inspiring and nurturing young talent in the island’s South. 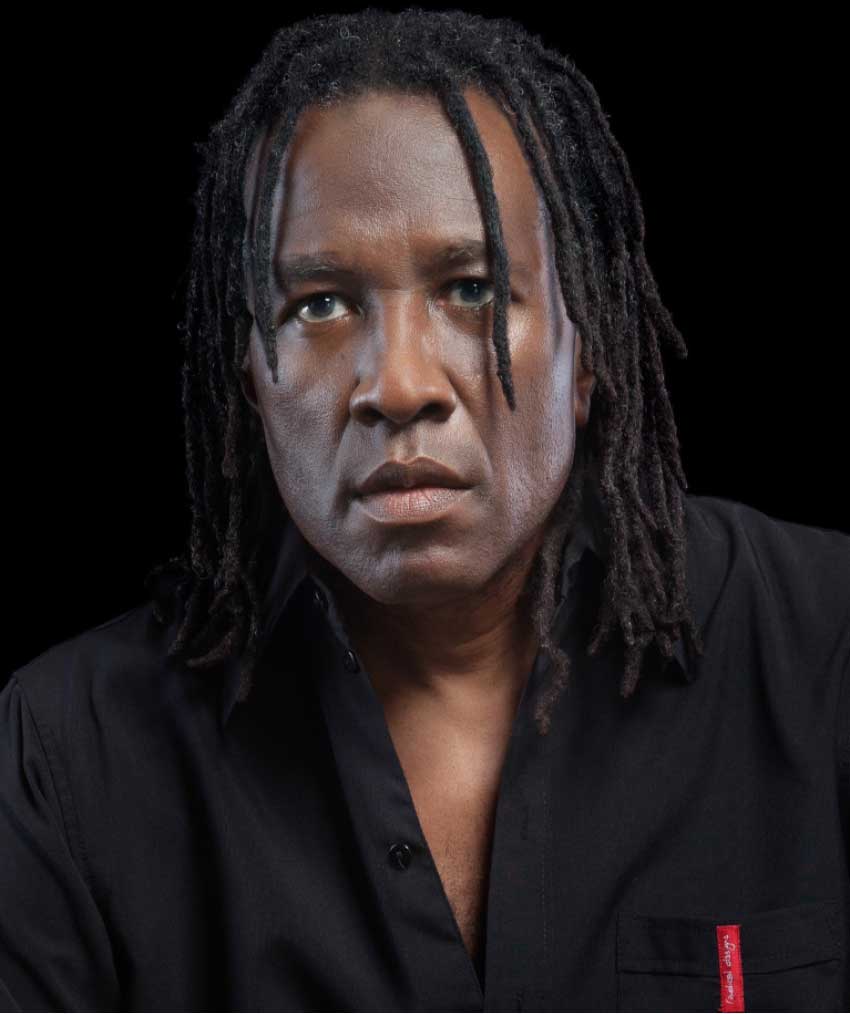 Rudder, a Caribbean legend, known worldwide as the most innovative songwriter of modern calypso due to his outstanding ability to integrate lyrical poetry, social commentary, soul and calypso, teams up with global pan jazz ambassador Andy Narell on Friday May 12 at Pigeon Island National Landmark. The collaboration of Rudder’s unique sound and multi–hit repertoire, together with Narell’s pan dexterity and jazz roots, will be a fitting curtain-raiser when Soleil sounds its first notes.

The Rudder/Narell partnership is also not new. Rudder’s Hammer was the title track for one of Narell’s albums, which marked out its spot high up on the American jazz charts at the time. Contributing to Rudder’s legend are numerous prestigious awards in his native Trinidad & Tobago, and North America, and an extensive list of global hits, notable among which are Bahia Girl, High Mas, Rally Round the West Indies and Haiti.

According to Events St. Lucia, the Rudder/Narelle collaboration was pursued because it is reminiscent of the early Saint Lucia Jazz experience which strove to sound a powerful tribute to the musical genre in all its geo-cultural nuances, and which had developed a faithful following of life-long jazz lovers from the region and North America.