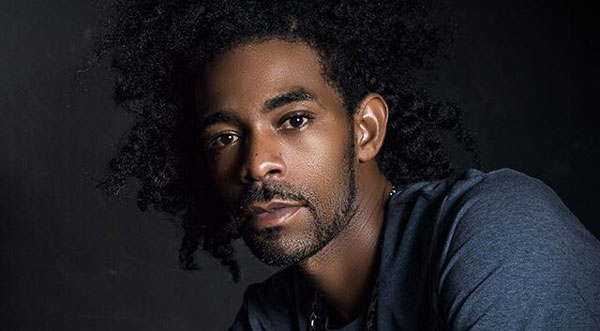 This is the first time a Saint Lucian will compete in the Chutney Soca Monarch Finals in Trinidad. Ricky T and Hunter are among nine finalists who will face reigning Chutney King Ki Persad on Saturday February 11 at Skinner Park in San Fernando.

Chutney Soca is “a crossover style of music incorporating soca elements with Hindi-English” and other aspects of Indo-Caribbean culture. It is hugely popular in Trinidad and other Caribbean countries like Guyana.

Hunter is no stranger to collaborative work with soca artistes. In 2008 he teamed up with BunjiGarlin on the huge hit “Bring Di Rum”. The Chutney Soca Monarch is also a major competition in Trinidad Carnival, one that is completely funded by the Trinidad Government with a winning purse of TT$500,000.

Ricky T is currently in Trinidad preparing for the semi-finals of the International Soca Monarch slated for tomorrow.