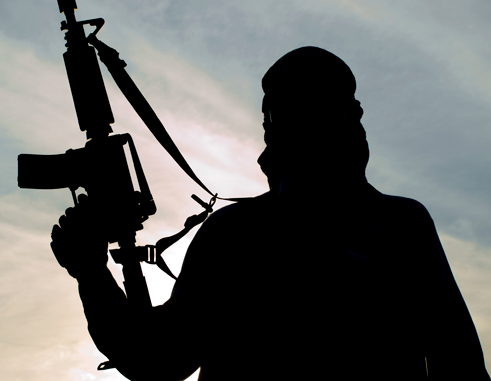 National Security Minister Edmund Dillon told the Senate that many of the persons had left the country giving false information regarding their true destiny.

Dillon said that Trinidad and Tobago has to rely on its international partners “to give us the kind of information, the kind of intelligence that will confirm that they are in a terrorist country”.

On Monday, Trinidad and Tobago joined its Caribbean Community (CARICOM) member state, the Bahamas, in dismissing a report on the American television network, MSNBC, that the terrorist group, ISIS, has members in the two CARICOM countries.

In a statement, the Office of the Prime Minister noted that Trinidad and Tobago and the United States have a historic, enduring and multifaceted bilateral relationship built around significant cultural, economic and national securities interests and ties. “In fact, the United States is the home to a number of vibrant Trinidadian and Tobagonian communities reflecting the bond of friendship between our two nations.”

Reporting on the decision by United States President Donald Trump to sign an executive order banning citizens from seven countries, namely, Syria, Iraq, Iran, Libya, Somalia, Sudan and Yemen, an MSNBC contributor, Malcolm Nance, described as an expert in security and terrorism, indicated that the United States “have not banned terrorists from Brazil.

“ISIS has dozens of members from Brazil or Trinidad or The Bahamas who have more terrorists members than any of those other countries,” he added.

But Port of Spain said that “Nance’s broad and simplistic statement is not supported by fact and ignores the robust and substantial national security cooperative partnership between Trinidad and Tobago and the United States”.