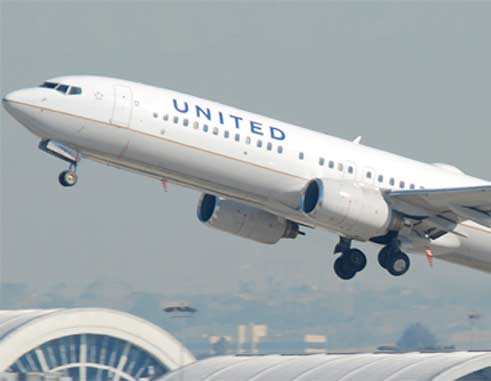 “The expanded partnership with United signifies the first non-stop regularly scheduled service between the two destinations, making Saint Lucia even more accessible for travelers. The new flights connect major gateways in the Midwestern United States and provide added convenience for connections with a number of new markets,” said Louis Lewis, Director of Tourism for the Saint Lucia Tourist Board.

“We are delighted to be announcing a new service to Saint Lucia from Chicago and an additional flight from Newark,” said Director of Leisure Sales for United Airlines, Vic Kerckhoff. “Our increased seasonal services will give travelers more flexibility and more choice when flying to the island.”

Operated using Boeing 737 aircraft with capacity ranging from 118 to 179 seats, flights will depart O’Hare International Airport on Saturdays at 8:20 a.m, arriving at Hewanorra at 3:50 p.m; return flights on Saturdays will depart Saint Lucia at 3:48 p.m and are scheduled to arrive in Chicago at 8:03 p.m.

United Airlines will also launch additional flight service from New Jersey’s Newark Liberty International Airport (EWR) to Hewanorra International Airport departing Sundays at 9:00 a.m and arriving at UVF at 2:45 p.m. The new service will commence on Sunday, December 20, 2015 up to May 1, 2016. The initial United flight from Newark to Saint Lucia began on July 13, 2013.