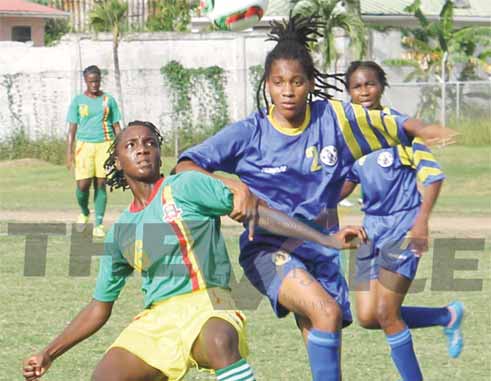 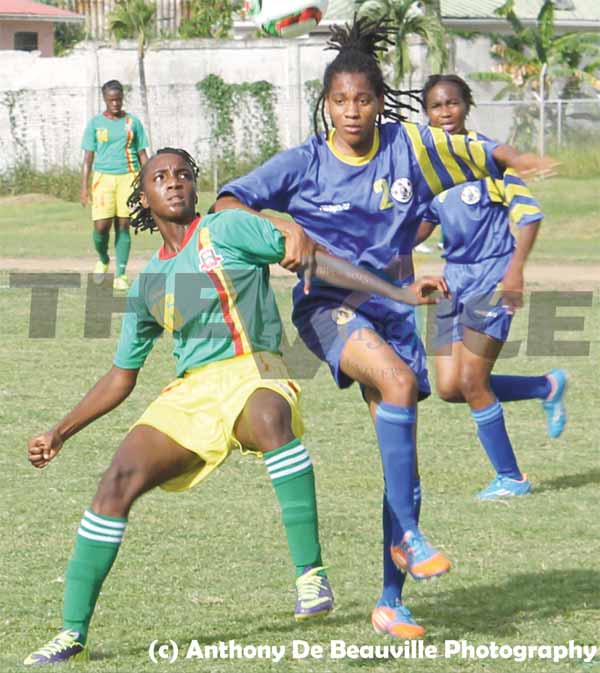 HOST nation St. Lucia will need more than a miracle when they play powerful Jamaica at the Mindoo Phillip as the 2015 CONCACAF Women’s Under – 20 Football Tournament Caribbean Zone Group 2 continues here.

The Jamaicans with one win already under their belt are expected to come out firing at the St. Lucians as they seek to top Group 2 and advance to the next round of competition in Pointe a Prince, Haiti.

On Tuesday in a game dubbed “a must-win for host Grenada had the better of St. Lucia.

The Grenadians coming off a 5 – 0 hammering from Jamaica on the opening day, needed a win to stay alive, but were put on the back foot when Chresilda Cox opened the scoring for St. Lucia in the 10th minute, St. Lucia’s celebration was short lived as Kristal Julien equalized the score line in the 17th minute for Grenada.

An apparent lapse in concentration and the fast pace game played by the Grenadians caught the home teams defence flat footed as two quick strikes from the boots of Roneisha Frank put Grenada ahead 3 -1 at the halftime.

St. Lucia had a better second half and scored in the 78th minute through Lyla Lionel, but it was Grenada’s day with their fourth goal coming in extra time through a header from Shauhasha Prevost.