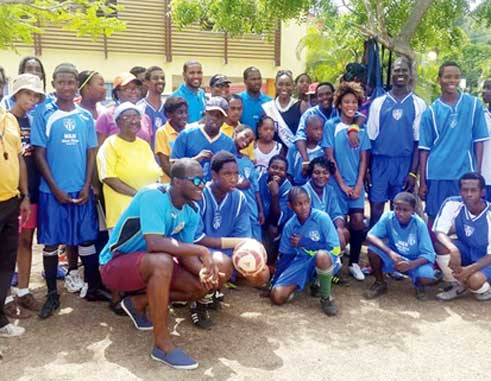 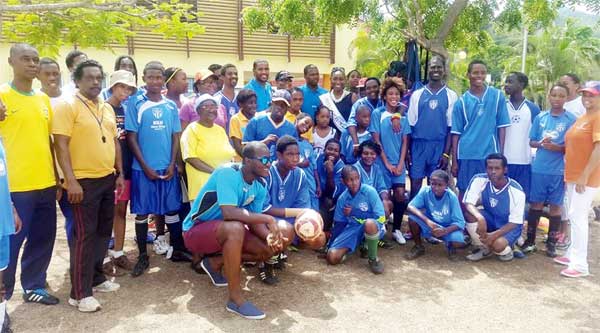 THE Flame of Hope, the official torch for the Special Olympics World Games in Los Angeles, was lit on May 14, at the Sacred Site of Pnyx, opposite the Acropolis in Athens, Greece, and formally began its journey to the World Games.

In keeping with Olympic tradition and custom dating back to the ancient Greeks, the torch was lit by the sun’s rays and will remain lit until the end of the Games.

The biggest sports and humanitarian event in the world in 2015, the Special Olympics World Games, will be held in Los Angeles, California from July 25- August 2. The World Games will draw 7,000 athletes and 3,000 coaches from 177 countries, and 25 proud and dedicated Special Olympics Saint Lucia Athletes and their coaches will be among them proudly wearing national colours and led by Junia Emmanuel-Belizaire and Denis Didier.

The athletes have been training diligently for the opportunity to represent St. Lucia in this major international event and have only to look to recent history for encouragement. In the 2011 Special Olympics World Summer Games, held in Athens, Greece, St. Lucia sent a delegation of 23 athletes, and returned with a combination of gold, silver or bronze medals in Athletics and Bocce and placed fourth in football being defeated for third place play-off in their grouping by Austria.