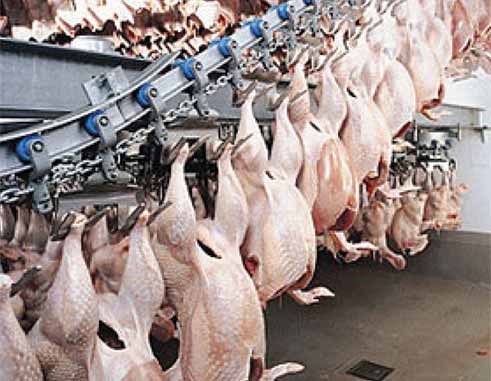 The Minister of Agriculture has once more failed to comprehend the difference between producing and economics. His recent explanation on television has angered the St. Lucia Chamber of Commerce as his government continues to make pronouncements which are out of sync with that of the Chamber, and by extension, ordinary common sense.

Chicken is a stable diet for over 95% of St. Lucians and there is no need to destabilise an industry which permits producers, retailers, restaurateurs and wholesalers to operate viably when in fact there are other ways of dealing with this issue.

Government simply needs to revisit the profound reasons why fish and codfish which were once loved by all locals are no longer available to ordinary vendors. For the guidance of all concerned, the reason for the absence is cost. It is ironic that the Minister and his colleagues have only now realised that money in the hands of locals is the way forward. One would have thought that after the implementation of VAT, a lesson would have been well learned that short changing the ordinary man would eventually impact negatively on the economy.

So we now ask this administration that since this reality has resonated would they now consider reversing a decision which has hurt the St. Lucia economy and continues to affect all and sundry.