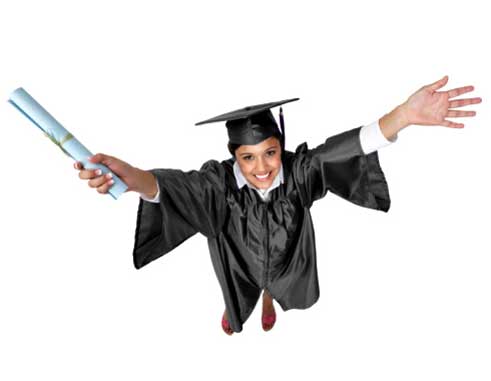 THE St. Lucia government has taken a step to make incentives available to offshore educational institutions.

The Offshore Higher Education Licensing and Incentives Bill, passed in the island’s Parliament last week to provide a broad framework for licensing of those institutions, will make granting the incentives possible.

Prime Minister Dr. Kenny Anthony noted that the bill also provides incentives to those who want to invest in dormitory construction.

Meantime, the government has encouraged offshore educational institutions to accredit their programmes.

While licensing is compulsory, accreditation is not.