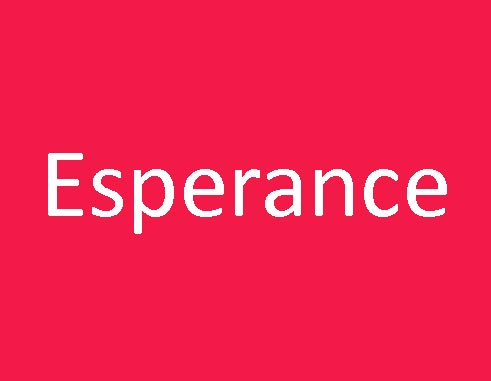 THE Esperance Bridge will be officially opened on Thursday at a ceremony that will also mark the completion of the Monchy Housing Development Project.

The Esperance Bridge will be officially opened on Thursday at a ceremony that will also mark the completion of the Monchy Housing Development Project in Gros Islet.

The Esperance Bridge was constructed through the “sites and services” component of the Shelter Development Programme (SDP) which was jointly funded by the Caribbean Development Bank (CDB) and the Government of Saint Lucia.

The SDP addresses issues relating to, inter alia, the need for improvement in the housing condition of low income households, particularly those living in informal settlements; and the need to provide these households with adequate access to essential economic and social services such as potable water, electricity, sanitary waste disposal, drainage, roads and other forms of access.

The Monchy Housing Development was designed to cater for the following types of housing interventions: the regularization of an unplanned development, through the rationalization of occupation of existing residents; the establishment of a resettlement site to accommodate depressed households from the Conway community; the creation of 198 serviced residential lots; increases to the national housing stock through the construction of 42 core units under the Core Unit Construction component of the SDP, and 10 units through the Government of Saint Lucia-funded Conway Relocation Project; and infrastructural upgrades effected through improvement to the existing road, drains, water and electricity infrastructure.

The Esperance Bridge is intended to serve as an alternative access to the development.

The opening ceremony will be held on Thursday, at 3:30 p.m.

The ceremony will be hosted by the Ministry of Physical Development, Housing and Urban Renewal, in collaboration with the Saint Lucia National Housing Corporation (NHC) and the Caribbean Development Bank (CDB).