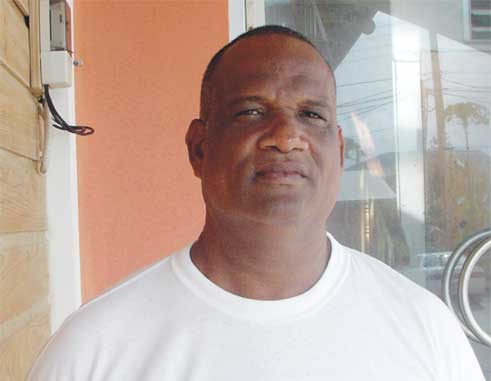 THE tardiness on the part of the St. Lucia Fish Marketing Corporation in paying fishermen of Laborie and Vieux Fort for fish sold to the Corporation has been broached again.

According to the concerned fishermen, the perennial problem has severely affected their livelihood over the years, and they are now calling for the intervention of Prime Minister Dr. Kenny Anthony, who some years ago had promised them resolution of the problem once and for all.

Recently, some of the fishermen were paid after they vented their concerns openly, but others are still wondering when they will be paid. Some say they only got paid after making “noise” at the office of the Corporation in Castries. Some fishermen say they are owed for over four months.

Leon said: “The fishermen face all types of problems to get their money…”

“If the problem is not addressed as soon as possible, very soon from now the fishermen of Vieux Fort, who are members of Goodwill will not be able to purchase fuel from us,” Charlery said.

Secretary of the Goodwill Fishermen’s Cooperative, Moses Mondesir, who is also a boat owner, said: “When we sell fish to the Corporation, according to the MOU that was signed…we used the docket from the Corporation to receive fuel from Goodwill on credit and when the Corporation pays the credit union, the money is deducted from what we owe…”.

He added that the Minister of Agriculture, Food Production, Fisheries and Rural Development, Moses Jn. Baptiste, has indicated that one of the problems hindering the timely payments to fishermen is the fact that the Corporation falls under the direction of Invest St Lucia. According to Mondesir, fishermen have also been told by the minister that steps are now being put in place so that the Corporation falls under his ministry.

General Manager of the St. Lucia Fish Marketing Corporation, Vaughn Charles could not be reached for comment despite repeated calls to his office.