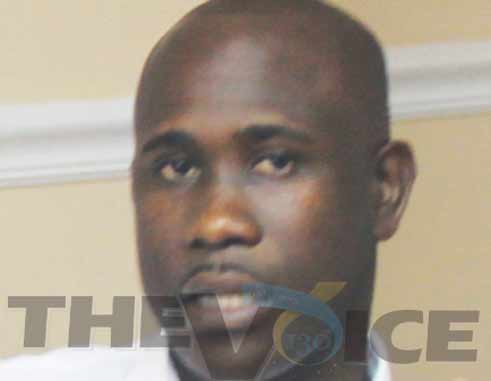 FOLLOWING on the heels of what has been dubbed a successful staging of the 2015 St.Lucia Basketball Federation’s National and Premier League Tournaments, Public Relations Officer Neil Joseph has thrown in the towel saying it’s time to move on.

Speaking to the Voice earlier this week Joseph said: “As PRO I am giving that opportunity to someone else to push the sport in the direction it needs to go. I have given my best to help jump-start and restore the visibility that it needed when the sport was dormant. So I think it is the right time to pass the buck so to speak”.

He continued: “I am on the Chamber of Commerce’s Sports Committee so I will still be working closely with the SLBF for Commercial Basketball that starts late August”.

Joseph promised that he would still be around with the hope of continuing to assist the sport of basketball that is dear to me, but in other capacities”.