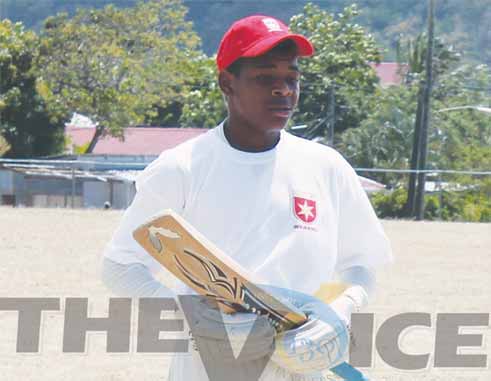 UNDER – 19 cricket selectors of the St. Lucia National Cricket Association have named the team to represent St. Lucia at the Windward Islands Winlot Tournament scheduled to bowl off in the Commonwealth of Dominica today.

There are only two new comers to the squad this time around: Johnnel Eugene and Rick Moses.

St. Lucia last won the tournament in 2013, but leading the charge this time will be right arm off spinner and middle order batsman Dornan Edward (captain).

The Tournament will be played under the same format as the regional Under – 19 Tournament. It will consist of a double round robin of One Day 50 Over Matches played in coloured clothing using white balls.

In the first round of competition St.Lucia will start their campaign when they play Grenada today, host Dominica tomorrow and St.Vincent and the Grenadines on Sunday.

In the second round, St.Lucia takes on Dominica on Monday, Grenada on Wednesday July and St.Vincent and the Grenadines on Thursday.

While in Dominica the 13 man squad will be under the watchful eyes of Head Coach Walter Emmanuel and SLNCA 1st vice president Shaun Alcindor who will serve as team manager.