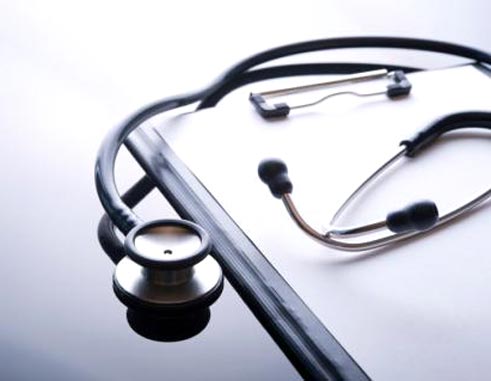 SOME ten years ago I developed spinal stenosis. This ailment was completely new to me but after discussing the issue with some top radiologists and spine surgeons, I then learned the gravity of the disease.

The seriousness of the ailment left me with little time to give the OK on surgery, but had it not been attended to, could easily have led to more serious repercussions involving the inadequate use of the legs.

The second phase of life was meeting Dr Kaushik Das, a 38 year old neurosurgeon who performed my surgery . This episode took some seven hours based on the sensitivity and complications at my age. To make a long story short, it took some four months for a full recovery but unfortunately, some twelve months ago, the spinal stenosis issue emerged on the upper side of my back and despite the professional advice that a repetition of the new area had to be addressed, I decided to use daily and sensible water-aerobics exercise. But after one year, despite some relief, the progress remained murky.

On June 5 this year I returned to my faithful surgeon Dr. Das to face another harrowing ordeal. As I remained in the New York area recuperating, memories of severe discomfort presented themselves and although acknowledging the fact that no other option was available, I continued to address the day to day recovery pains which are more difficult based on the fact that I am 10 years older.

To Dr Kaushik Das and his support team of physicians and nurses, I can only say thanks, as without this success, only the Lord could predict which direction my life may have headed.