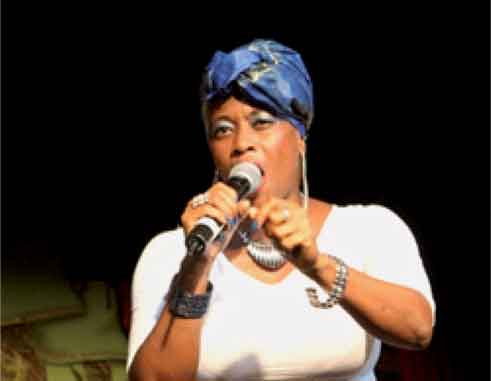 Sponsored
Share this post:
THE second calypso tent of this year’s season will now be held tonight at the National Cultural Centre (NCC).

This comes after the postponement of the show last Wednesday due to what START (Saint Lucia Association of Registered Tents) officials say were circumstances beyond their control.

The pay-per-view feature for each show that was originally scheduled to take effect last Wednesday will begin with this evening’s show, START’s Gordon Gene Leon told The VOICE yesterday. The show will be broadcast live via www.choicetv.39 for those using the pay-per-view medium.

Sponsored
Meanwhile, last Saturday’s opening show managed to attract a huge crowd, a rare feat for calypso shows these days. However, many patrons felt that the show did not live up to the hype that was built around it.

With not-so-favourable fan feedback from the first show, organizers and calypsonians will undoubtedly have to dig deeper to ensure that the momentum for this season amplifies. Trinidadian MC, Errol Fabian, a fan favourite will host this evening’s show. Despite the much-looked-forward-to punch-lines he brings to the calypso shows, the calypso fans are definitely expecting a few more from their calypsonians.