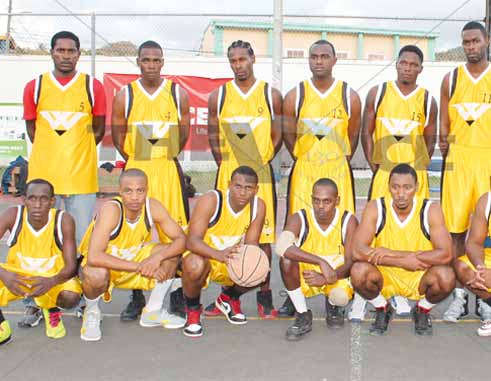 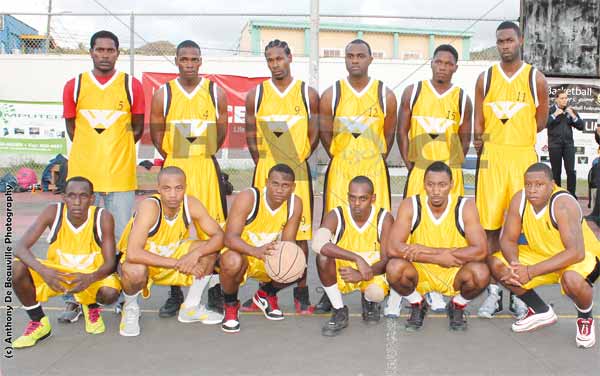 BBC and Combined Schools got the Division 1 Best of 3 Finals in the St. Lucia Basketball Federation sponsored KFC National Basketball League underway this past Sunday at the Beausejour Indoor Facility.

Game 1 between the two youthful and athletic teams lived up to the hype and expectation as both teams were determined to win. Overtime was needed to separate the two teams with BBC edging Schools team 65 – 64 in a nail biting finish.

For his influence in the game particularly overtime Rahim Auguste was the KFC player of the game finishing with 20 points, 6 rebounds and 5 steals. Kurt Raphael had a huge double-double of 18 points and 18 rebounds and Craig Fontellio had 14 points and 10 rebounds for BBC.

For Combined Schools, PakelGumbs was an unmovable force in the middle for his 22 points and 25 rebounds. Tristan James added 17 points and 10 rebounds in their loss.

Game 1 of the best of 3 series in the Premier League finals between Courts Jets and VBCC Warlords has been rescheduled to Thursday from 7:00 p.m.