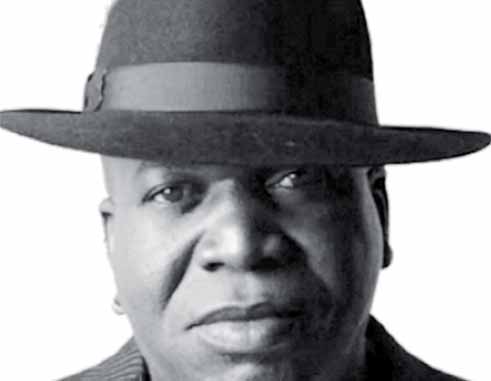 VETERAN reggae singer Barrington Levy is calling for an improved band of songwriters in a bid to improve the quality of the music coming out of Jamaica.

The artiste made reference to the domination of international reggae charts, such as Billboard, by acts originating outside of Jamaica — the cradle and home of reggae music.

“What we need in the business is some songwriters to do real reggae… We have to take up this thing in a positive way,” said Levy.

“Bob Marley set the thing lyrically and we need to take it back. Right now, our lyrical content is weak. Some of the things that are out there right now really need work,” he continued.

The Broader than Broadway singer also took a jab at music producers, whom he said needed to do their homework.

The artiste made the comments at a listening party to launch his latest project AcousticaLevy at the South Beach Cafe in St Andrew on Monday evening.

The 15-track set is a acoustic version of some of Levy’s best known and most loved tracks over the years. The project features impeccable guitar stylings of Lamont ‘Monty’ Savory with production spearheaded by Handel Tucker.

Among the tracks making it on AcousticaLevy are Murdera, UndaMiSensi, Prison Oval, Black Roses, Here I Come and Vice Versa Love.

The set is being distributed by DDP Records.

Levy described the process of making this record as “fun”, noting that he is on a different journey in his life and chose songs in keeping with this path.

AcousticaLevy was released on May 5 and is available on CD, all platforms for digital downloads as well as vinyl.

Levy heads to the famous BB King Blues Club in New York, on May 20 for the North American launch of the album.