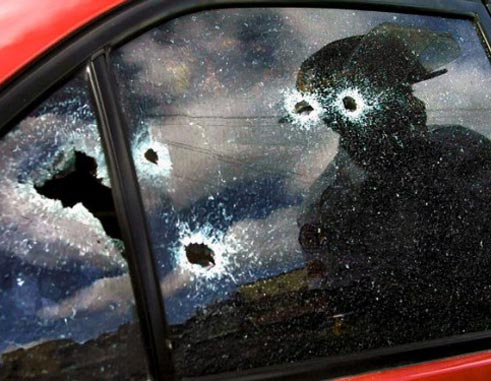 TWO shooting incidents early yesterday morning in Gros Islet have left five men nursing gunshot wounds to various parts of their bodies. Two of them are said to be in critical condition.

The second shooting incident, which occurred minutes after the first, involved police officers none of whom were reportedly hurt.

Police yesterday reported that at about 2:05 a.m. officers attached to the Gros Islet Police Station responded to reports of a shooting incident in which three individuals sustained gunshot wounds on Dauphin Street, Gros Islet.

Seventeen year old Ricky Maynard a.k.a “Bug” of Gros Islet sustained a gunshot wound to the left shoulder and is listed as being in critical condition at the Victoria Hospital.

Reports reaching The VOICE revealed that the three young men were victims of a drive by shooting. It is not clear how many persons were involved in the drive by however it was said that motorcycles were used to commit the act.

The two incidents are reportedly linked. However police are continuing investigations into the matter. They recovered a .38 revolver at the scene.