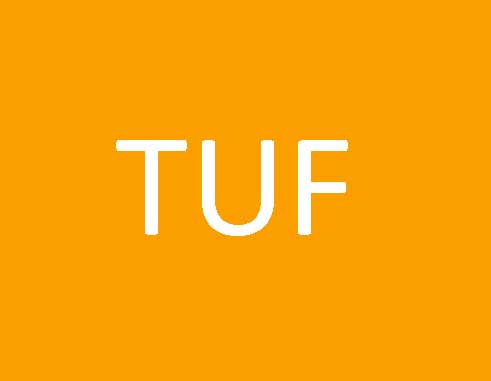 TRADE Unions grouped under the banner of the Trade Union Federation (TUF) will hold May Day activities at the Castries Town Hall tomorrow.

The observance of May Day in St Lucia has been losing significance over the years, characterized by poor turnout by workers and division among the unions and their leadership.

The National Workers Union (NWU) the largest and most active trade union on the island is not part of the TUF. Although on occasions in the past it has organized its own May Day activities, it was not clear up to yesterday what its plans were for tomorrow.