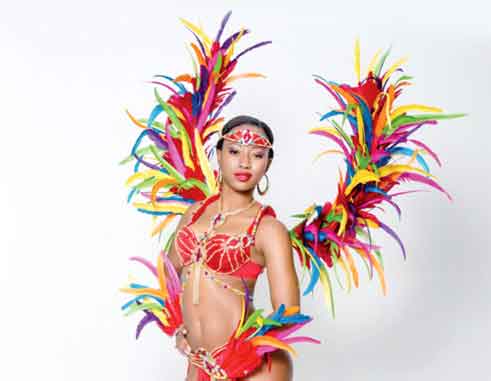 “POSH, but practical” is how one reveller described the unveiling of Toxik Nation’s 2015 costume portrayal- “Vogue – Strike A Pose”.

Thousands of patrons gathered on Easter Sunday for the epic band launch held on Vigie Beach in Castries, describing the event as one of the biggest and best produced to date.

In an unprecedented move by a party band, most of the Toxik Nation`s 2015 costumes are designed and produced right here in Saint Lucia by young Saint Lucian designers.

Look out for the opening of the 2015 band house in Castries and several exciting promotions and offers coming soon as TOXIK Nation celebrates its eigth year of contributing to the development of Lucian carnival.

TOXIK Nation has promised carnival lovers a safe and fun-filled carnival experience of the highest quality building on the experiences of last year.